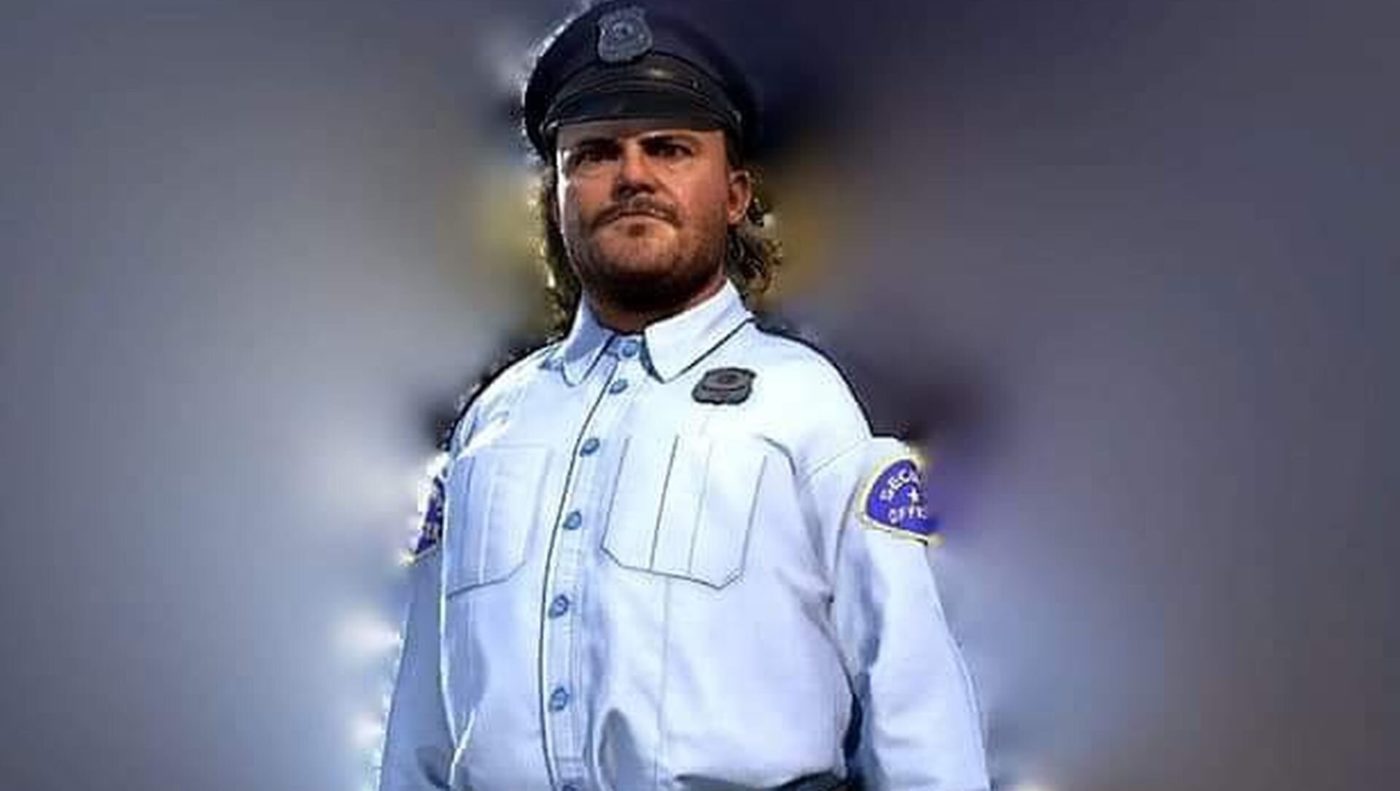 If you want to play as Black, you’ll need to unlock a series of challenges. Players must complete every Created Skater challenge (around 24 in total). Once completed, Officer Dick (here in the game as Jack Black) will be a selectable skater! In the original Tony Hawk Pro Skater, Officer Dick was an NPC (non-player controlled character) that would ride around and chase players in a golf kart. While Officer Dick was a playable character then, it was a generic-looking cop, and not Black or any other celebrity.

Our review of Tony Hawk Pro Skater 1 + 2 is still in the trenches, though it should be skating its way out this coming week. There’s a day one update for the game if you haven’t picked it up yet, and here’s what’s in it.