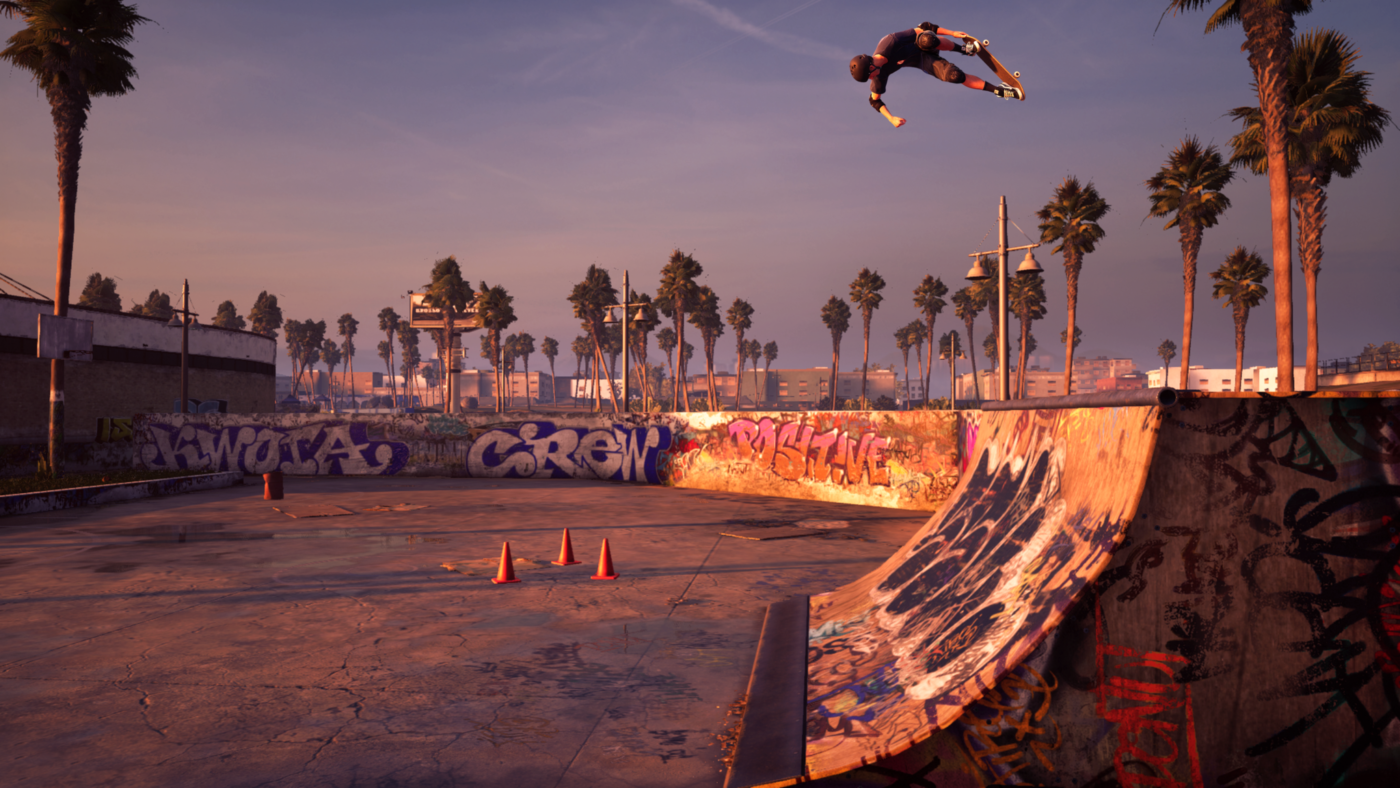 During today’s Summer Game Fest event, a big surprise was sprung with the announcement of the Tony Hawk Pro Skater 1 and 2 Remastered! Set to launch this September 4 for the PS4, Xbox One, and PC, check out gameplay of it below along with official details.

Tony Hawk’s Pro Skater 1 and 2 will also include fan-favorite features from games across the entire original franchise, including revert, lip tricks, wall plant and original multiplayer game modes, both online and for local couch play. And yes, Create-A-Park and Create-A-Skater modes are back! New to Create-A-Park this time around is a robust editor enabling new ways of customization. Players will be able to share parks online with friends and outfit skaters with customization options. Additionally, fans can select their favorite skaters from the complete roster of original pro talent, including Tony Hawk, Bucky Lasek, Steve Caballero, Geoff Rowley, Andrew Reynolds, Elissa Steamer, Chad Muska, Eric Koston, Rodney Mullen, Rune Glifberg, Kareem Campbell, Jamie Thomas and Bob Burnquist. New features to the remaster include even more goals than before, added challenges to amp up gameplay and more.

Priced at $39.99, Tony Hawk Pro Skater 1 and 2 Remaster is being developed by Vicarious Visions. There will  be a delue edition that includes unique content and in-game gear that will be priced at $49.99. There’s also a Collector’s Edition priced at $99.99 which will come with the digital content, along with a limited-run Birdhouse deck!