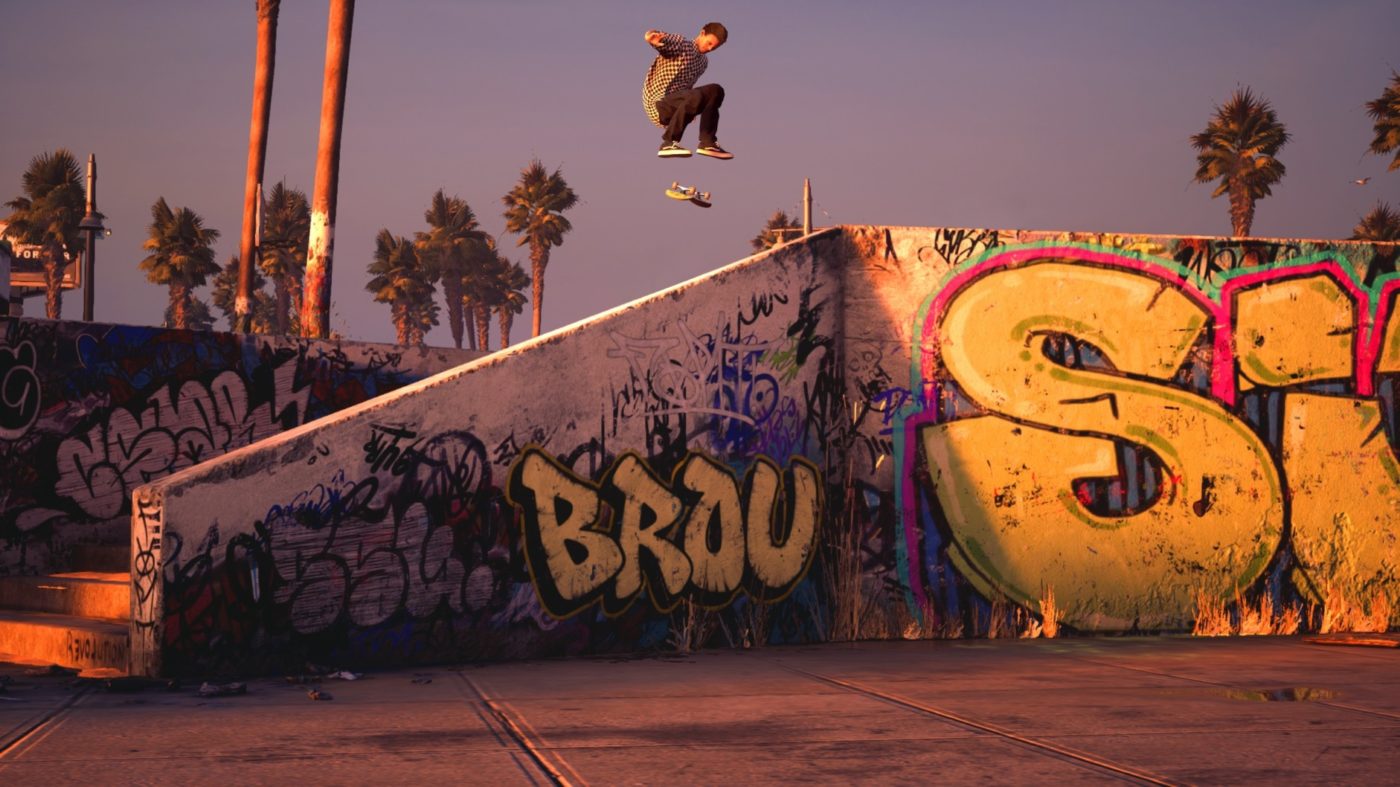 Activision has sent out the Tony Hawk’s Pro Skater 1 and 2 (or what we call Tony Hawk Pro Skater Remastered) launch trailer today! Check out the new visuals, and how it’s different from the first one in the video below.

Be the G.O.A.T in Tony Hawk’s Pro Skater 1+2! 🐐 Go bigger than ever before in #THPS with an epic roster of pro skaters, online multiplayer, and a whole lot more! Available September 4, 2020 on PlayStation 4, Xbox One and PC. 🎮 Pre-Order now and get access to the Warehouse Demo.

Here are some of the game’s features straight from Activision:

-Skate as the legendary Tony Hawk and the original pro roster, plus new pros
-Skate to songs from the era-defining soundtrack along with new music
-Hit insane trick combos with the iconic handling of the Tony Hawk’s Pro Skater series
-Play all the original game modes and go head-to-head with local 2-Player modes
-Show off your style and creativity with upgraded Create-A-Park and Create-A-Skater features
-Take your sessions online and compete against players from around the world in multiplayer modes and leaderboards

You can check out the list of new skaters being introduced into the game here.

Tony Hawk Pro Skater Remastered will skate out this September 4 on the PS4, Xbox One and Epic Games Store.