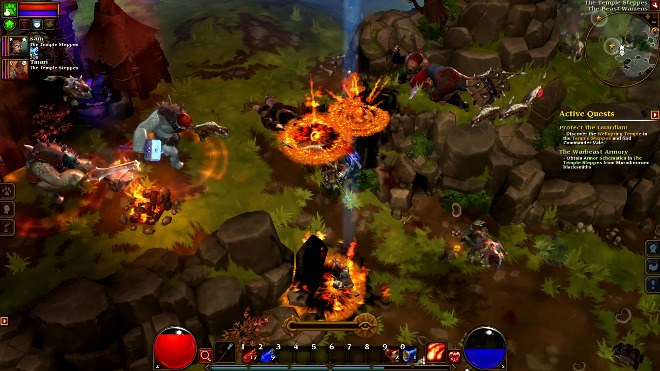 Those looking forward to more action-RPG goodness and can’t wait for Diablo 4, here’s the next best thing! Runic Games has announced the Torchlight 2 console release date in a new trailer, and it’s set for September 3, 2019!

The award-winning action RPG is back, and better than ever! Torchlight II takes you back into the quirky, fast-paced world of bloodthirsty monsters, bountiful treasures, and sinister secrets – and, once again, the fate of the world is in your hands.

The Torchlight 2 console release date applies to the PS4, Xbox One, and Nintendo Switch versions. Torchlight 2, which was first released way back on PCs in 2012, was developed by former Blizzard staff, and the sequel brought in the much-needed multiplayer feature.