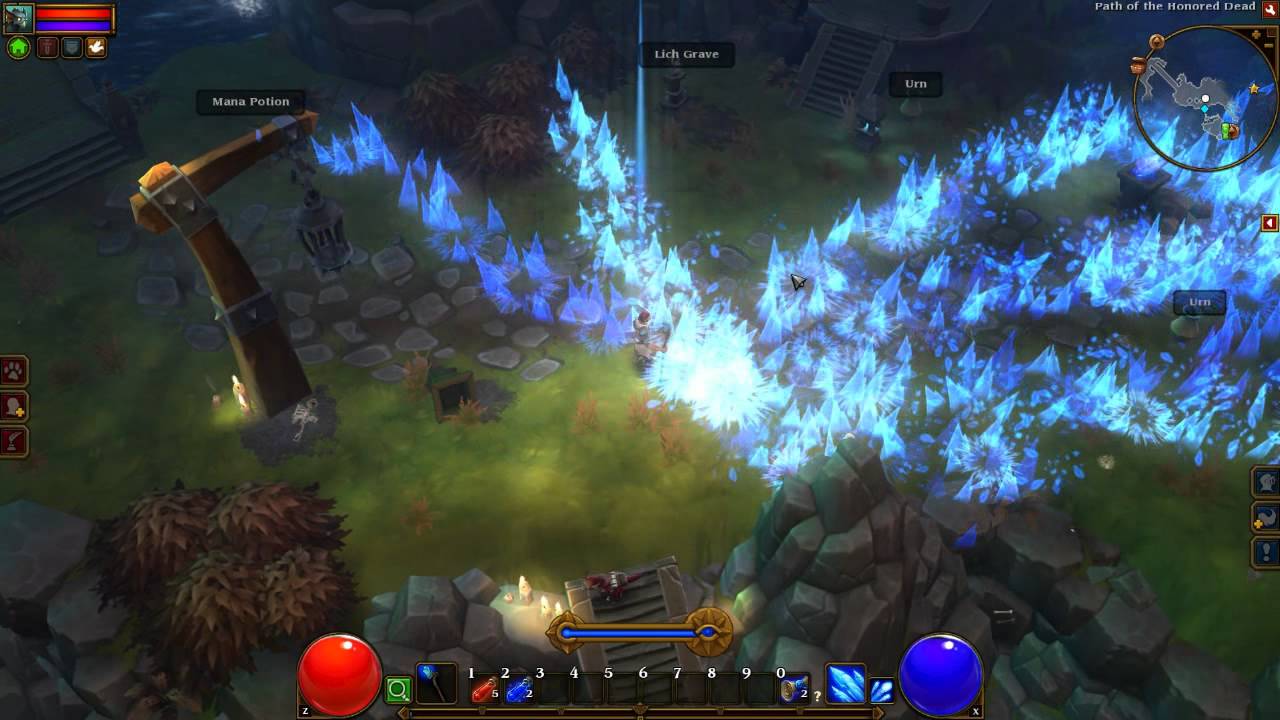 Remember Torchlight 2? The 2012 action-RPG developed by Runic Games? If you ever wanted to play the game on consoles, you’re getting your chance!  Perfect World Entertainment and Runic Games will be bringing Torchlight 2 to consoles this fall!

Unfortunately, that’s all we know so far. No specific platforms were mentioned, but I’d wager the PS4 and the Xbox One are safe bets. If you’re curious what the game offers, check out the official game overview via Steam.

The award-winning action RPG is back, bigger and better than ever! Torchlight II is filled to the brim with randomized levels, enemies and loot. Capturing all the flavor and excitement of the original, Torchlight II expands the world and adds features players wanted most, including online and LAN multiplayer. Once again, the fate of the world is in your hands.

As someone who loves action-RPGs and love the gameplay loop of Diablo, I can’t wait to try out Torchlight 2 (finally!) soon!

Borderlands 3 Gameplay Gets Shown Off in Announcement Trailer – Watch it Now! (Update)

Borderlands: Game of the Year Edition Release Date, and All the Borderelands-Related Announcements in One Place