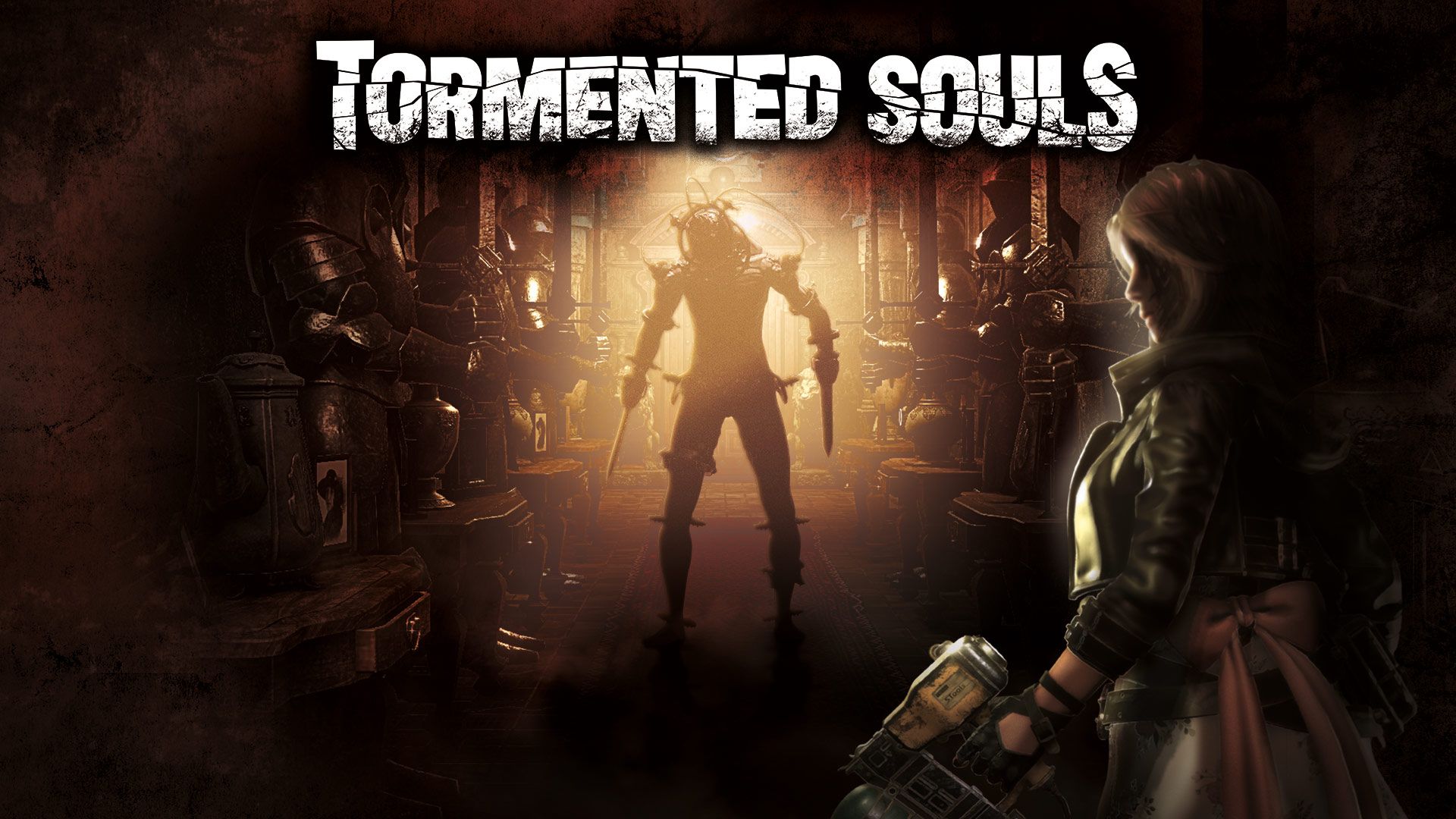 PQube has dated the Tormented Souls PS4 release date for February 25 in addition to the Xbox One, while the Nintendo Switch version is dated for April 14! Last-gen players will finally get a chance to play this tribute to old-school survival horror.

Making the announcement at their official Twitter page, publisher PQube made the long awaited announcement that fans who own these systems have been patiently waiting for.

We're happy to announce #TormentedSouls is coming to #PlayStation4 and #XboxOne on February 25th!🤯#NintendoSwitch to follow April 14th https://t.co/WEtqCtMyMa

Already out for the PS5, Xbox Series X|S, and PC since last year, Tormented Souls is a survival horror game that pays tribute to popular titles such as Resident Evil, Silent Hill, and Alone in the Dark. Players take control of a Caroline Walker as she explores a mansion to solve a mystery while dealing with all sorts of horror and nightmarish creatures. Here’s the overview of the story from the game’s Steam page.

While investigating the disappearance of twin girls at Winterlake, something terrible happens to Caroline Walker. Waking in the dead of night, naked and hooked up to some kind of outdated medical equipment in a bathtub, Caroline must fight for her life as she explores the halls of the abandoned mansion.

Besides the PS4 release date announcement, a new outfit and weapon for Tormented Souls was revealed a couple of months ago when the developers announced the game was coming to PS4, Xbox One, and Switch, and you can check that out here.