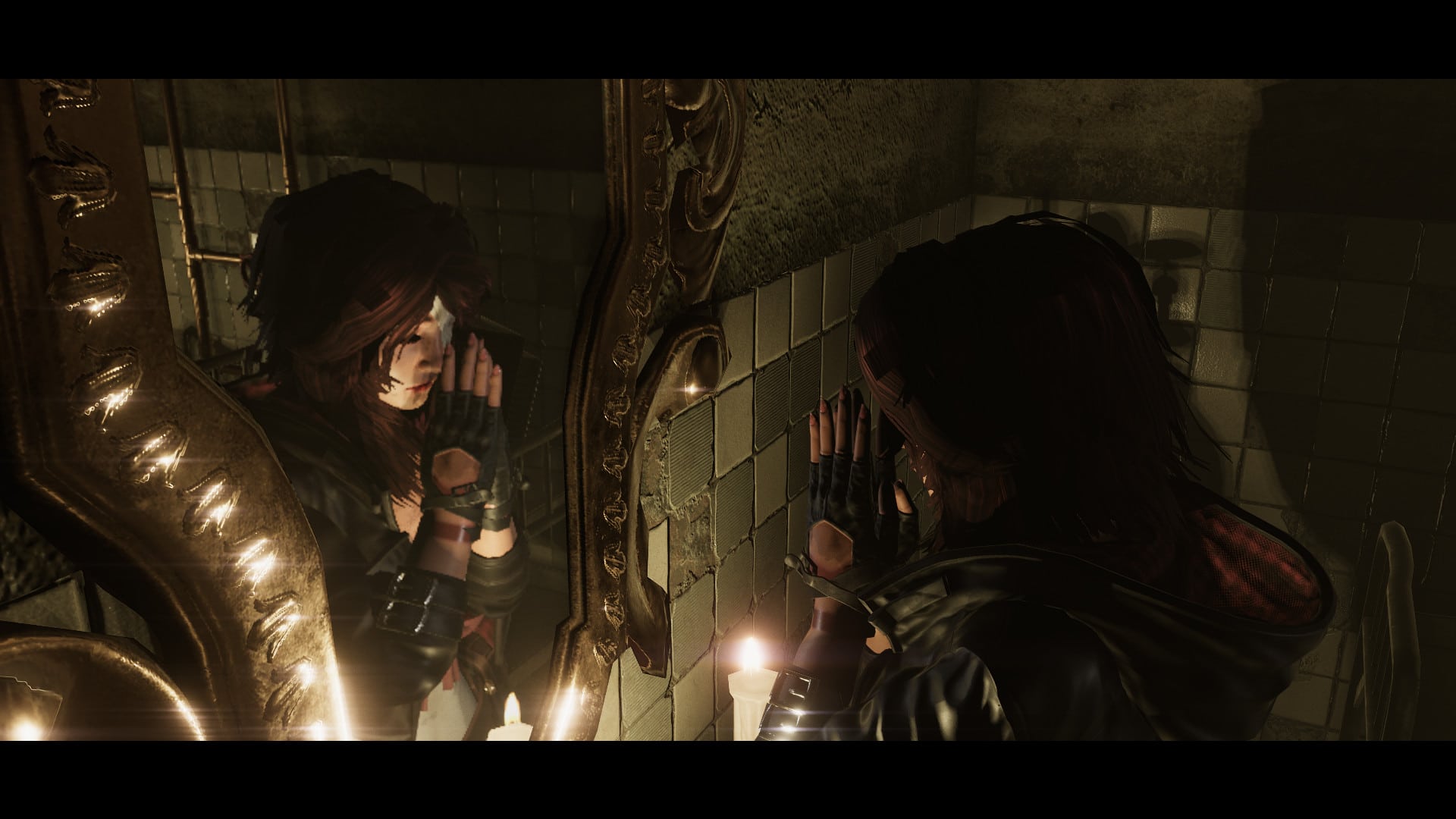 Dual Effect has released the Tormented Souls update 1.02 patch today, and this one is for bug fixes across platforms! Check out the full Tormented Souls April 11 patch notes below.

Here are the changes according to the PS4 update history:

In addition to these changes, the developers also noted some changes released over the past couple of days since release:

That’s it for the patch. For more on Tormented Souls and all the latest video games, stay tuned here at MP1st!