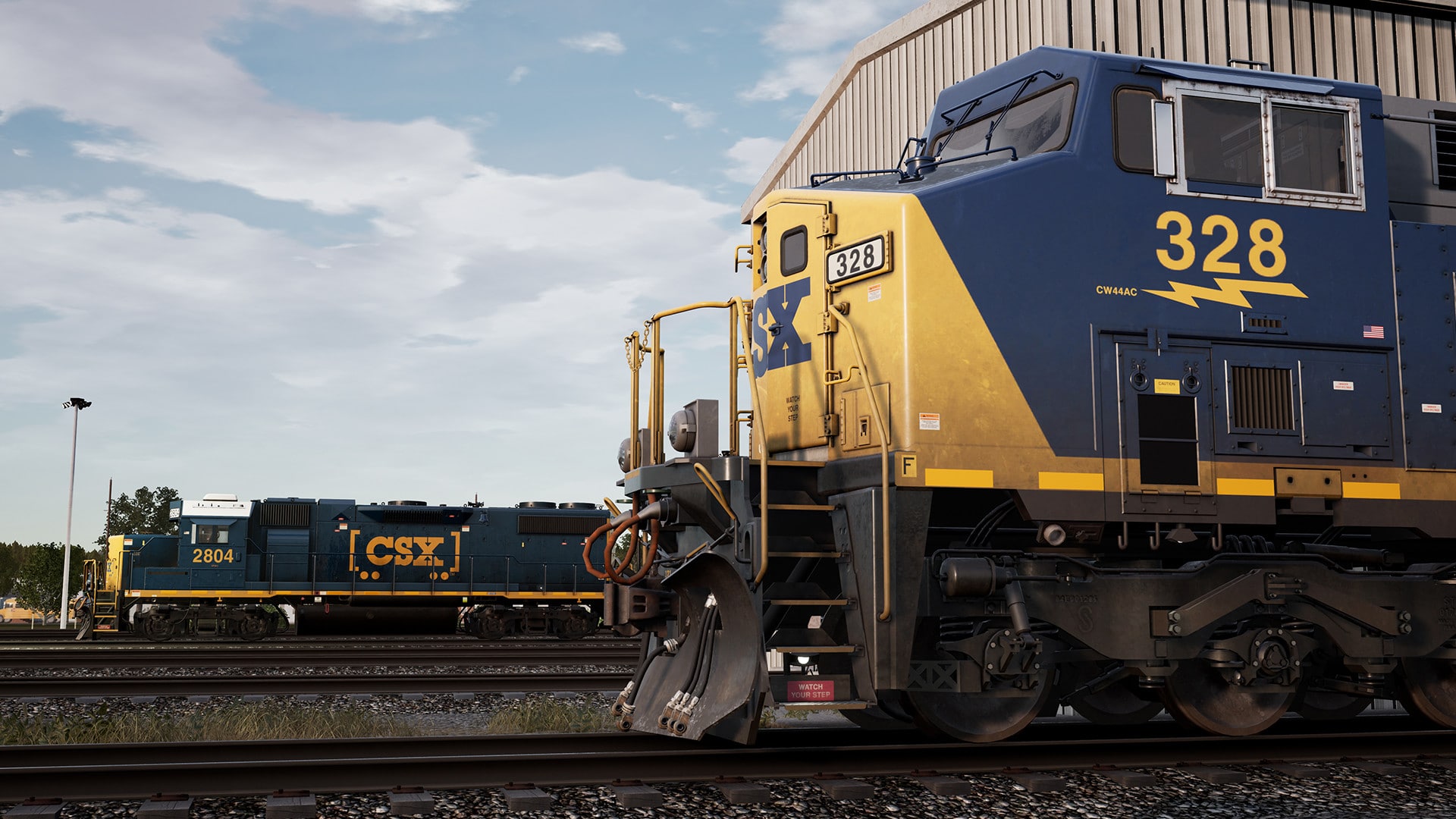 Dovetail Games has released the Train Sim World 2 update 1.68 patch this February 9, and this one is for various changes and fixes to the game across platforms! Check out the full patch notes below.

Today we are bringing updates to London Commuter and fixes to the introductions on Bakerloo Line, Koln Achen and Sand Patch Grade.

The update will download automatically for owners when it becomes available. Players should allow at least 24 hours after restarting Steam, EPIC Game Store or their console for the update to appear and before contacting Customer Support.