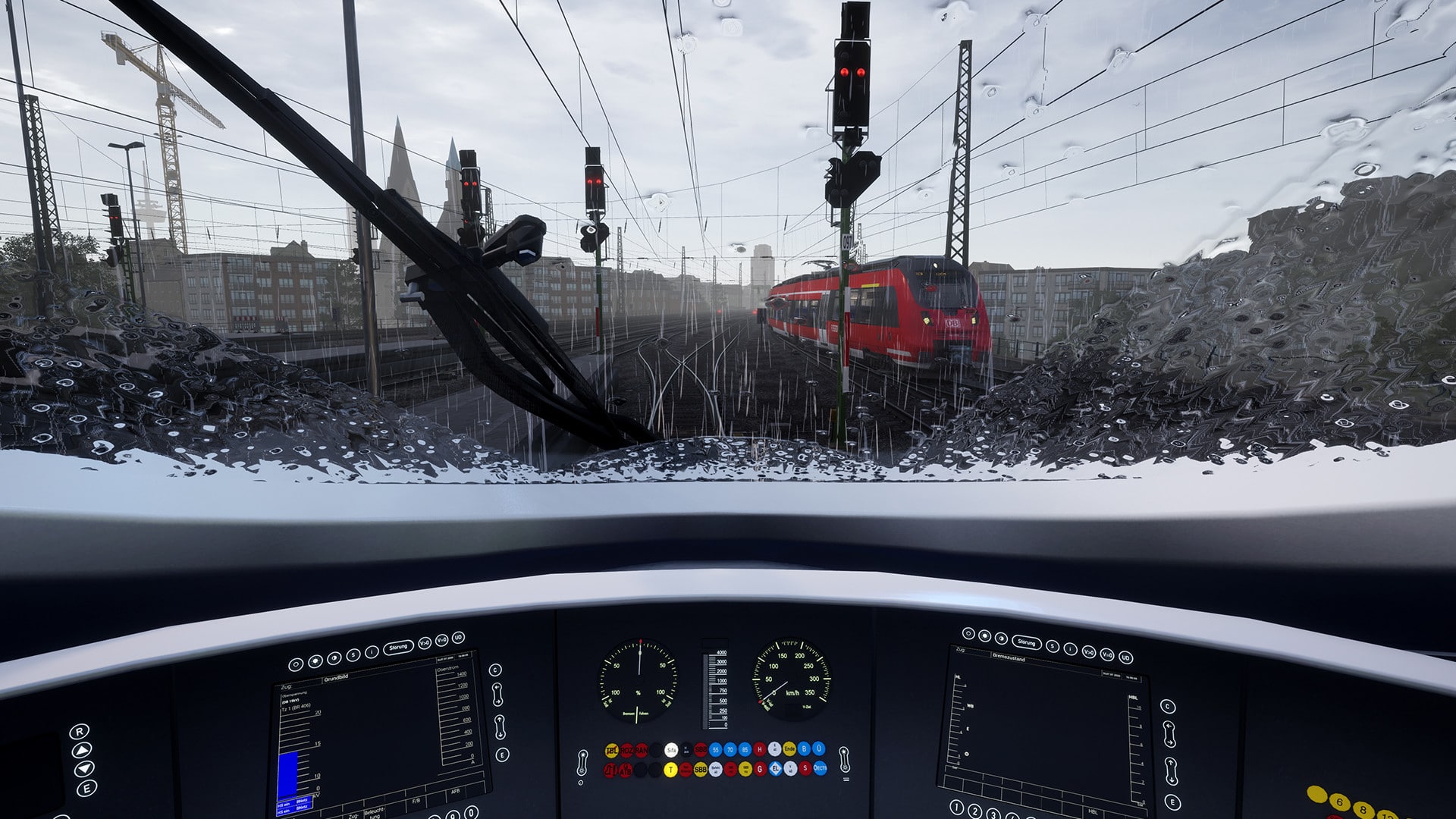 Today we are bringing updates to multiple routes with a particular focus on Nahverkehr Dresden, Sherman Hill and East Coastway.

If there are any more changes announced in the Train Sim World 2 update 1.75 we’ll be sure to let you know.

Neverwinter Update 10.08 Out for Challenge of the Gods Changes This March 22