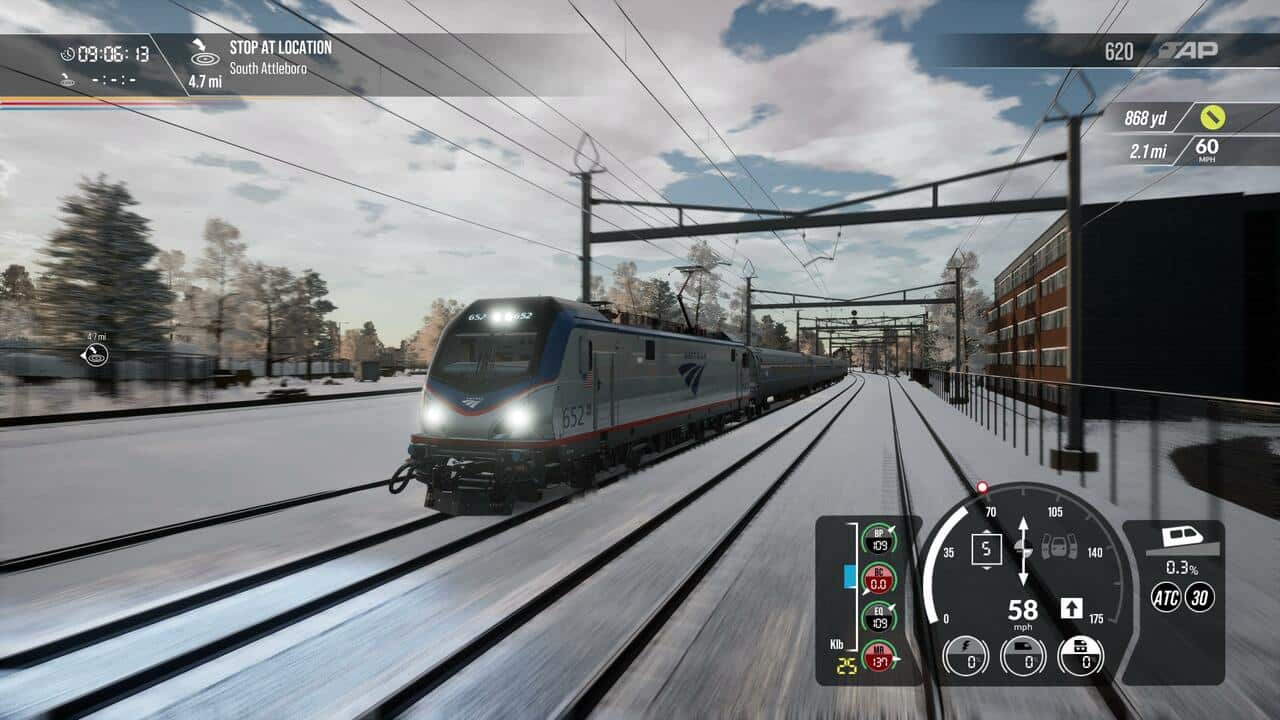 Dovetail Games has rolled out Train Sim World 2 update 1.88 (PS5 version 1.045), which preps the game for tomorrow’s new DLC add-on, as well as for fixes. Read on for the Train Sim World 2 July 18 patch notes.

A small update to squash a water texture bug to the original Isle of Wight route, and prepare for the new Island Line 2022: BR Class 484 add-on that will be coming tomorrow on July 19th!

Important Note: The patch for PS5 has been delayed due to an issue we’re investigating, the team is working to have it fixed for tomorrow’s release. All other platforms, including PS4, have been prepared for the update which went live today at 2pm.

Isle of Wight: Ryde – Shanklin Route Add-On
We accidentally filled the ocean with cobwebs for some of our PlayStation users! We have now cleaned up the mess and returned the route to a glistening ocean once again.

The update will download automatically for owners when it becomes available. Players should allow at least 24 hours after restarting Steam, EPIC Game Store, or their console for the update to appear and before contacting Customer Support.
For our PS5 players, this patch has been delayed, we will update you on this when we have more news.


That’s about it for this title update.