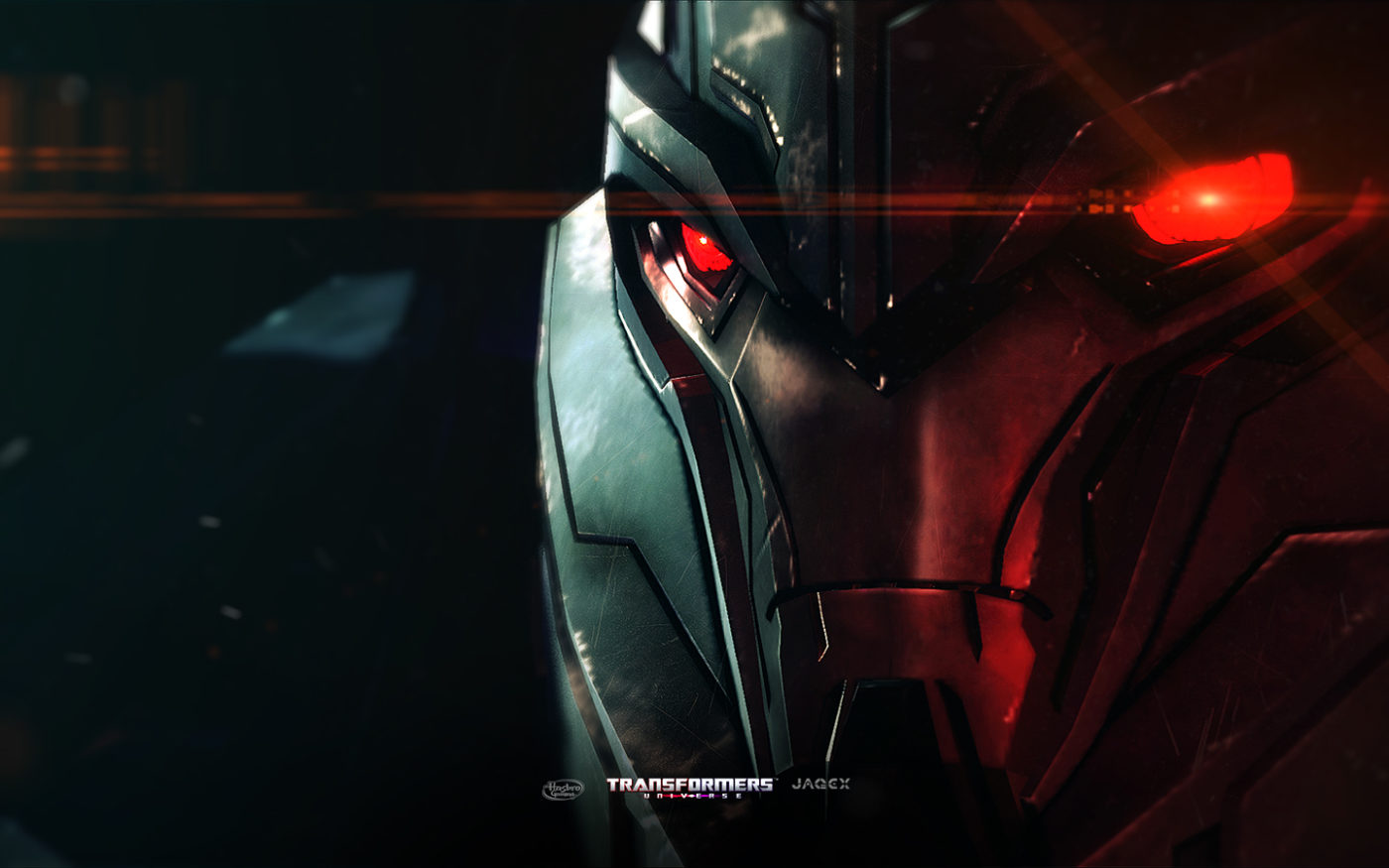 Developer Jagex is kicking off a two-day closed beta for their upcoming MMO tactical action game for the PC, Transformers Universe.

The closed beta starts tomorrow, March 15 and will go through to the day after, March 16. Sign up info can be found right here.

Front-Line is the “first in, and the last out, of any fight. He’s a slugger with an instinct for mayhem. Armed with a mini-gun, axe and hammer attack, this is a bot that definitely shouldn’t be messed with.” Meanwhile, “Conduit is a Decepticon who is part healer and part killer. He’s fully in touch with his darker side and, whilst able and primed to heal and keep his allies fighting for the cause, there’s no mistaking the lethality of his attacks.”

Check out the introduction trailers below:

Transformers Universe is coming this Summer.