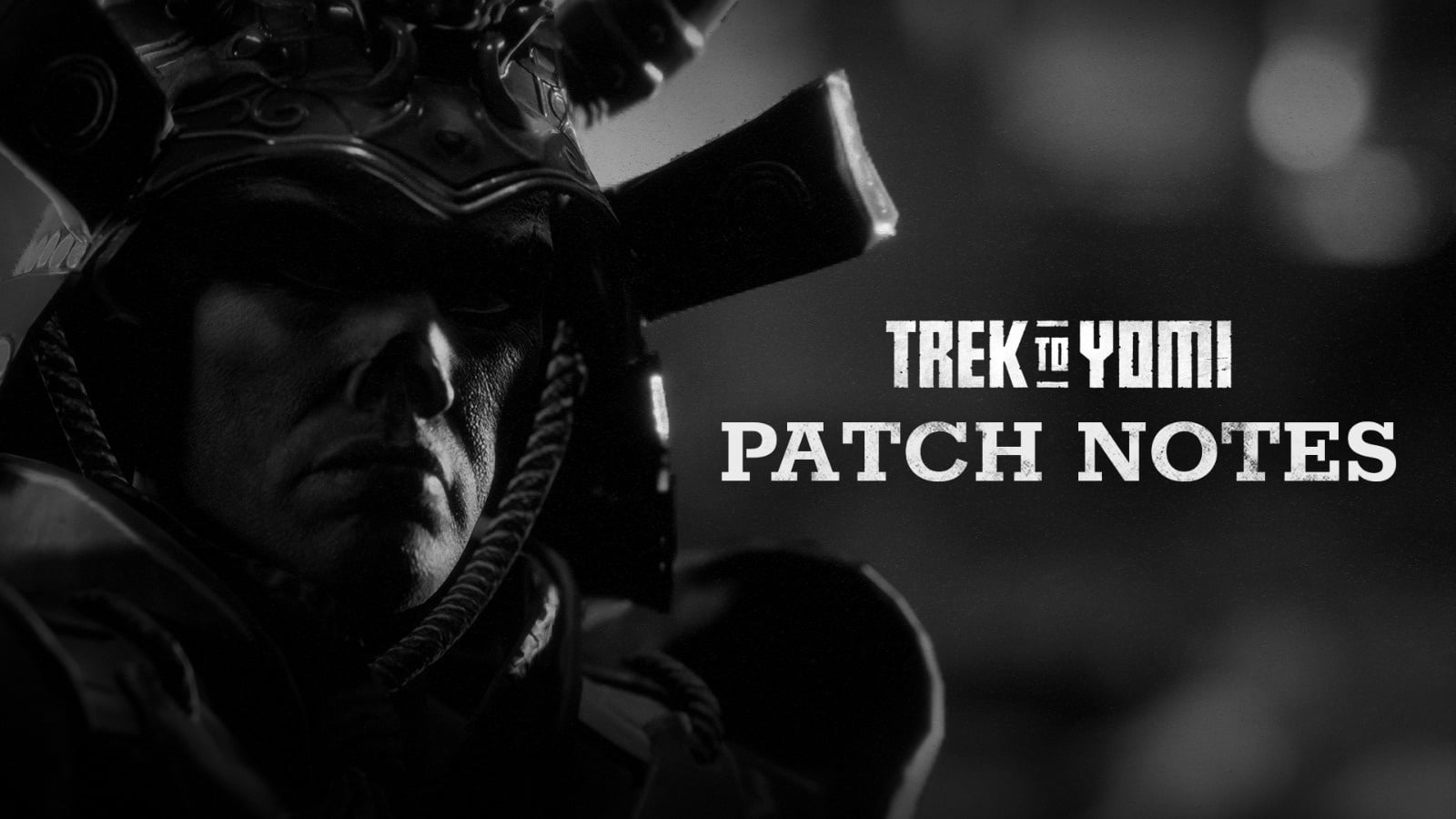 Flying Wild Hog has release the Trek to Yomi update 1.06 (PS5 version 1.006) patch today, and this one addresses a ton of issues with a bunch of changes and fixes! Check out the full Trek to Yomi May 20 update patch notes below.

Thats it for this patch. Check out our review for Trek to Yomi here, where Sean writes, “This wouldn’t be as much of an issue if combat didn’t make up about 75% or more of the gameplay. There are some puzzle elements that show up midway but they aren’t very deep and aren’t all that often. There’s no platforming to speak of so the vast majority of the game is running across the screen (or up and down depending on the camera angle), fighting mostly the same enemies with the same sluggish combat and some puzzles. After a few hours it just became unending and the only thing pulling me through was the visuals. There are collectables to find by going off the critical path but without a New Game+ option, I can’t see anyone but the most diehard trophy/achievement hunters going through it again to find them all. Maybe in a future patch the controls will be improved to make them more responsive and fun, but as it stands, Trek to Yomi is a beautiful place to visit but not fun to play in.”