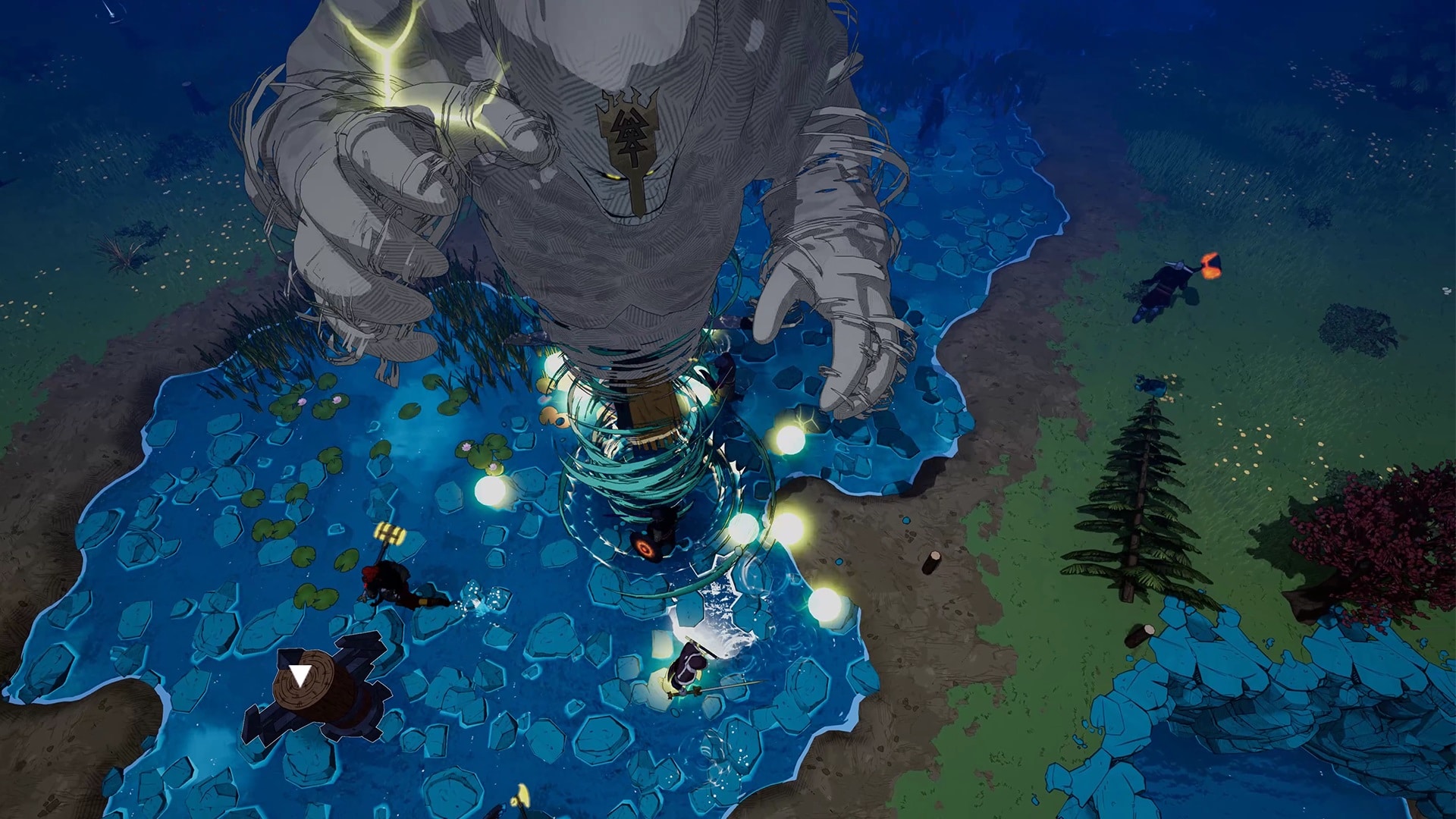 Not even a week into release, and Tribes of Midgard is already boasting some impressive numbers as the studio confirmed that title has hit an impressive 250,000 players four days after it launch.

Taking to Twitter, Gearbox Publishing and Norsfell announced that the realm of Tribes of Midgard has been protected by over 250,000 players just four days after the initial launch.

We are very excited to announce that Midgard has been protected by over 250,000 Vikings!🤩⚔️

Thank you to our growing community for your continued support and for helping us achieve this amazing milestone.❤️ pic.twitter.com/rqPeOG0PVP

For a new IP and indie title, this is certainly an impressive feat for the studio to hit, and hopefully this is just the start of an upward trend.

Further, within just a couple of hours of release, the team also confirmed that over 40,000 giants have been slayed by players. It may not sound like a huge accomplishment, but it’s what the developers, Norsfell have vowed to do. Because this milestone was reached so fast, the developers and it’s publishers have teamed up with the non-profit restoration organization, OneTreePlanted in order to plant a total of 40,000 new trees!

Within the first few hours, you all managed to slay forty thousand Giants!
So now, @GearboxOfficial and @Norsfell are teaming up with @OneTreePlanted to plant 40k glorious trees in your honor. 🌲💕

Talk about awesome! Love seeing a game developer doing things like this, it’s a great way to give back to the community if we say so ourselves.

About Tribes of Midgard:

Tribes of Midgard is a new game in which players must resist the oncoming invasion of Giants during Ragnarök.

Set in worlds full of dark creatures, hidden gods and abundant materials to be uncovered, you play as a Viking living in a village that houses the Seed of Yggdrasil; the last bastion that protects the Gods from the other Realms.

Explore the wilderness to craft new weapons and be prepared to defend the sacred center of your village from the grim shadows from Helheim that prey upon its power.

All the while, giants stalk ever closer to the village, seeking to destroy Midgard and fulfill the prophecy of the end of the world.

Tribes of Midgard is now available on the PS4, PS5, and PC.