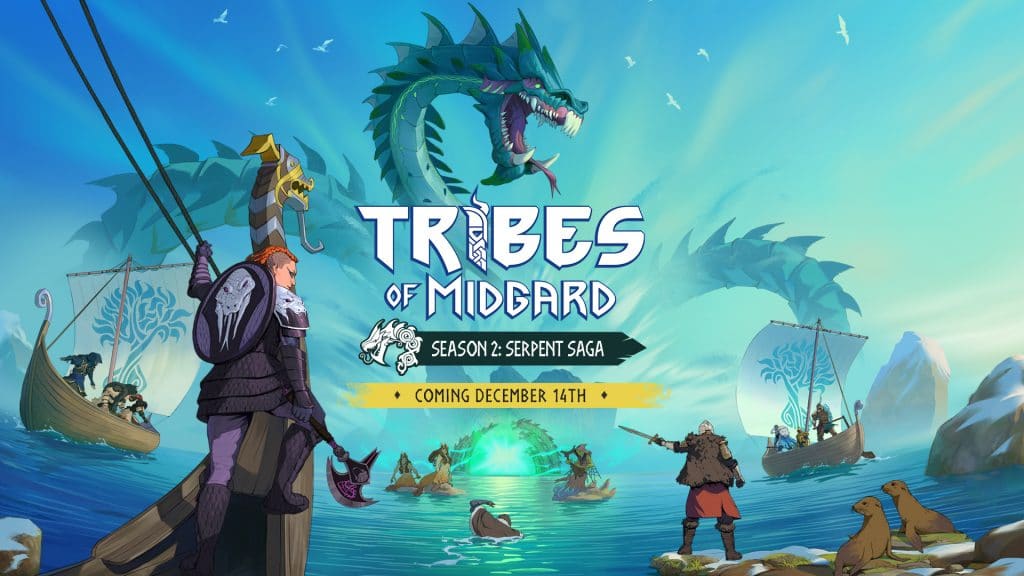 Developer Norsfell and Gearbox Publishing have finally announced the Tribes of Midgard Season 2 release date. Subtitled Serpent Saga, this hefty new season will add tons of new content to the game, including a new Season Track, Saga Boss, Open Seas biome, weapons and armor, , Boats, Swimming, and various quality-of-life improvements alongside a festive three-week Yuliday event. (Correction: there will be five new Runes in Season 2, bringing the game’s total to 40).

You can also check out the updated roadmap for the game below: 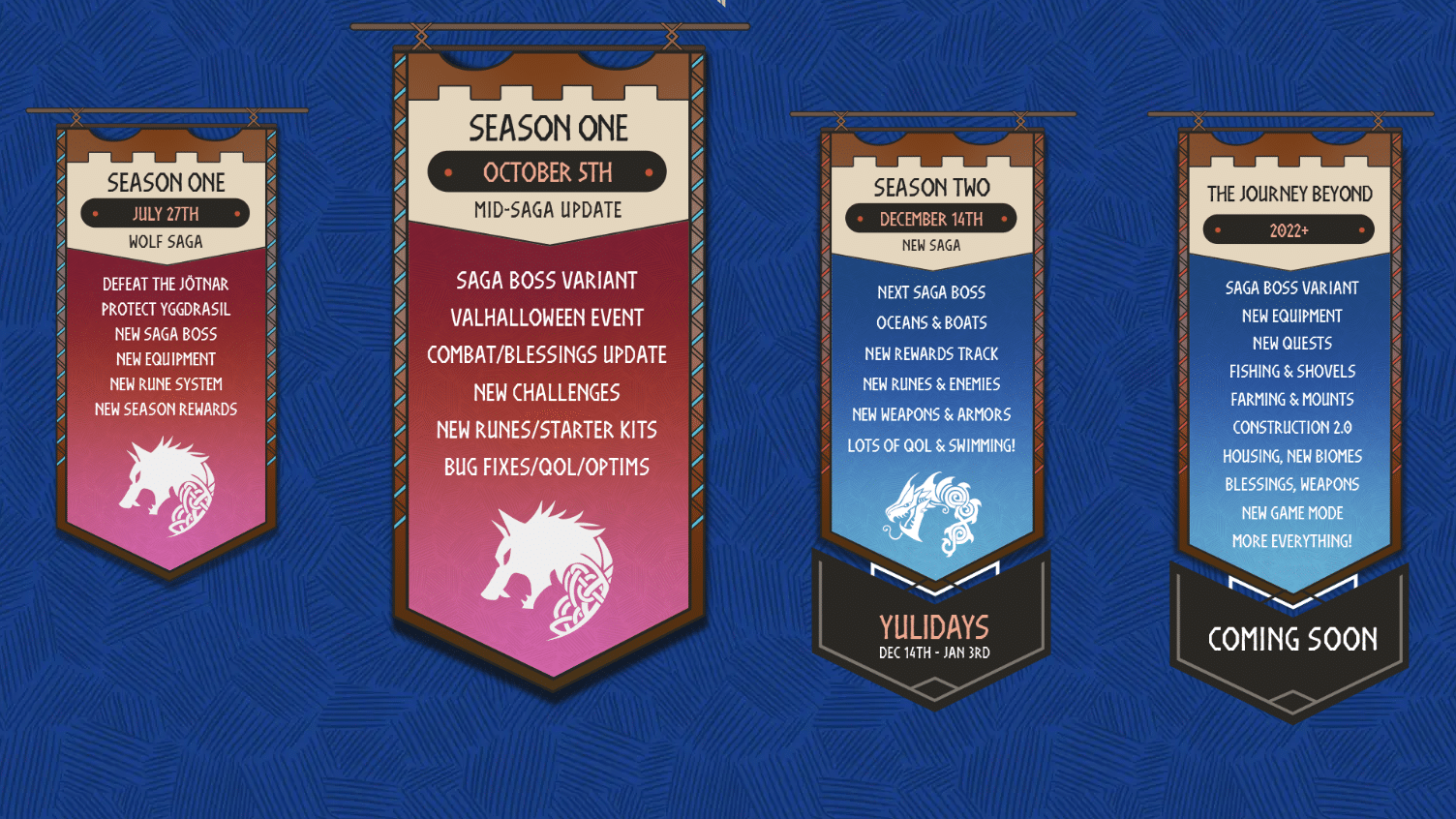 Check out our review of Tribes of Midgard here, where our own Jimmy Lara gave it an 8/10 for the PS5.