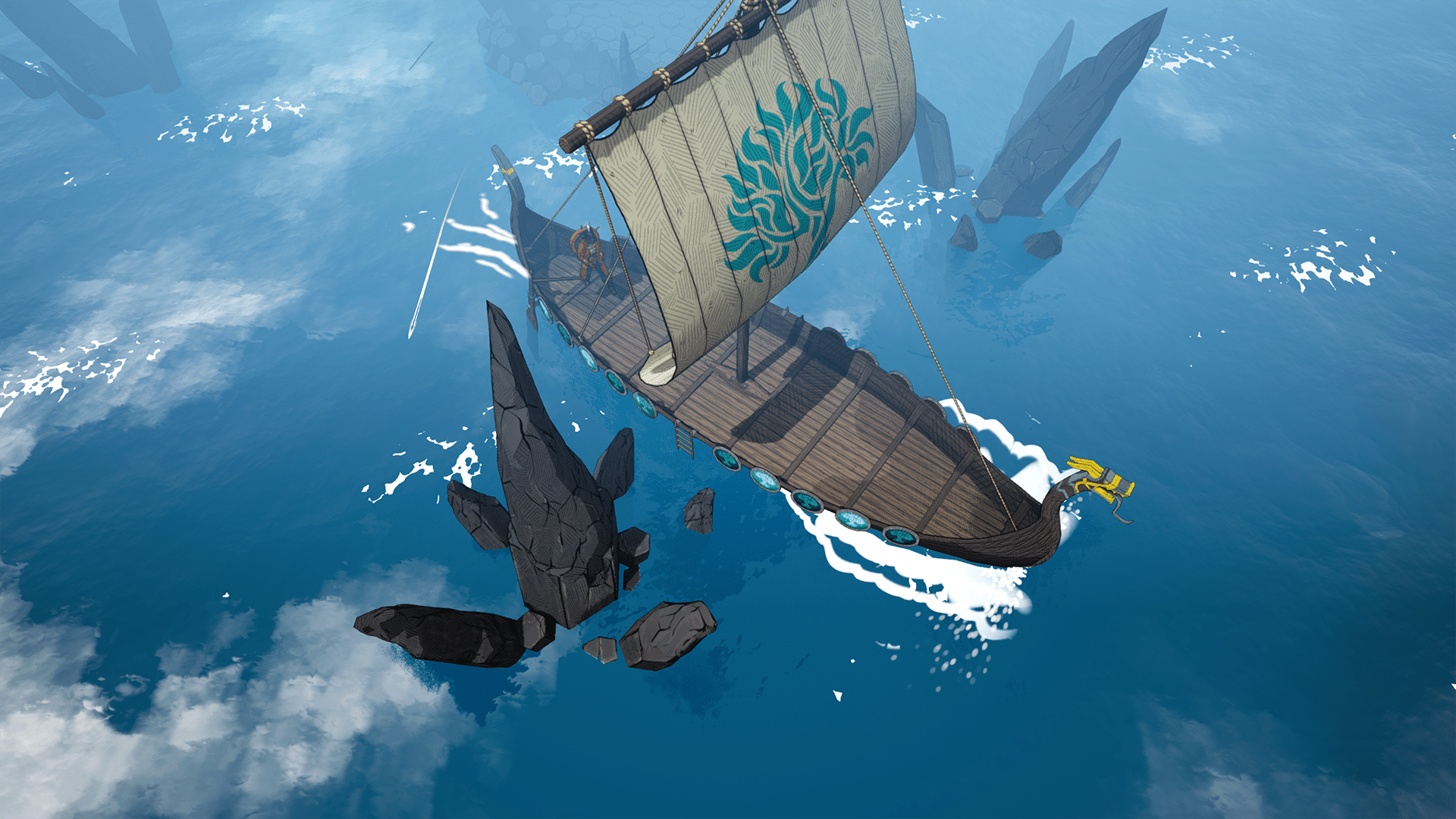 Norsfell has revealed Tribes of Midgard upcoming new content in their latest developer blog update, including the revelation that the studio will no longer be releasing mid-saga updates in a bid to focus more on the game’s seasons. Check out all the new stuff announced in this latest update, as well as what players can expect from the game’s future.

Before we get to the upcoming new content, here’s the announcement from Norsfell on how the studio will approach updates in the future:

After taking a hard look at our cadence of releases, we realized that Tribes of Midgard shines brighter with larger, more significant updates that offer players highly compelling reasons to return rather than a steady trickle of content. This is why we’ve decided to no longer release smaller Mid-Saga updates, and instead focus exclusively on making each new Season as impactful as possible.

Next Season will be by far our biggest update yet! There is much to come with Saga 3’s debut that we’ll talk about as soon as we can. But until then, here’s a sneak peek of one change we’re particularly excited about…

Season 3 of Tribes of Midgard will feature the following:

Stay tuned here at MP1st for the patch notes once this latest update for the game rolls out. Norsfell has not specifically given a date on this one, so be sure to check in every now and then for more updates!