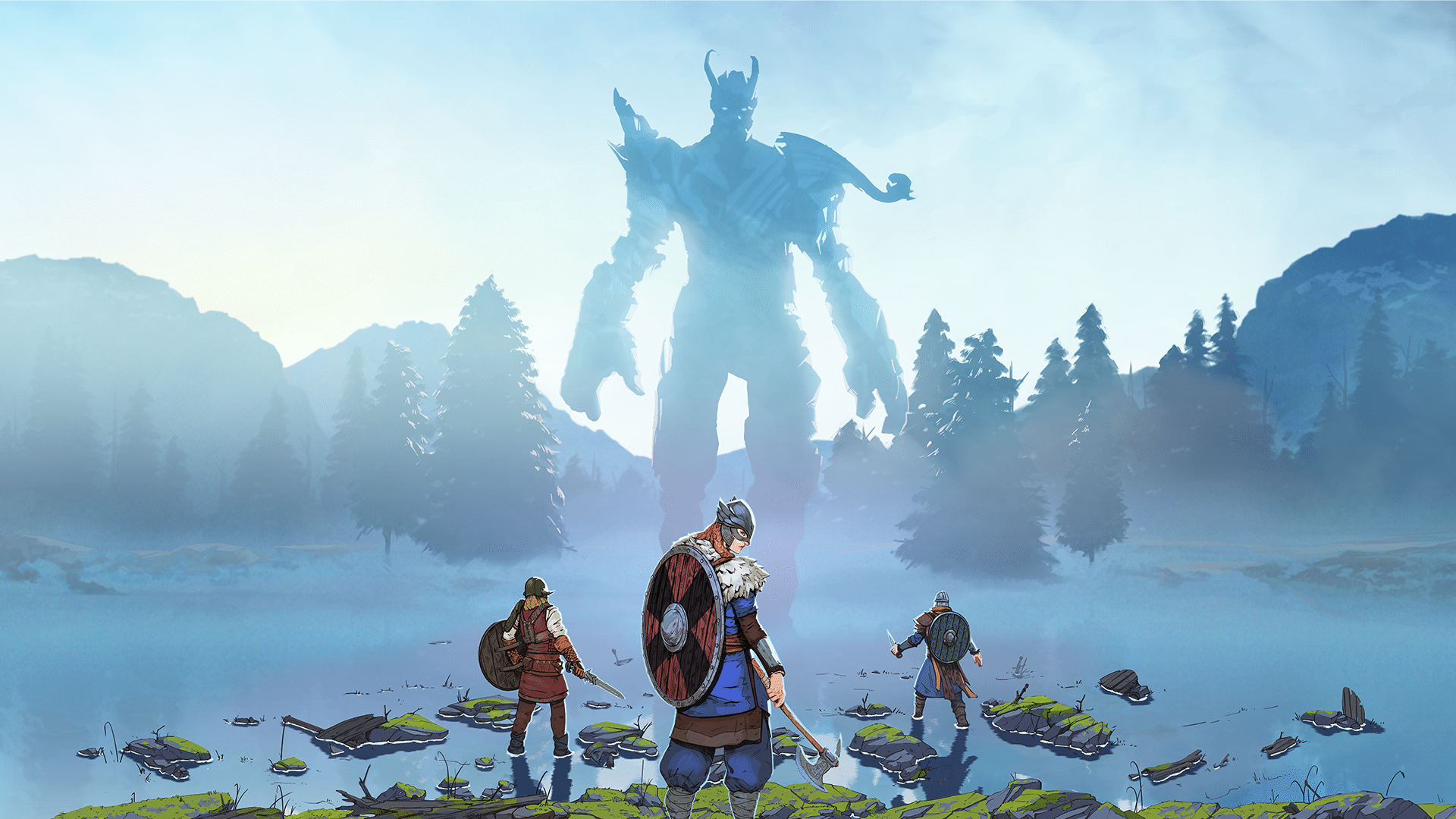 Norsfell has released the Tribes of Midgard update 1.03 this August 5! The developers call this the “Wolf” update and shows up on PS5 as version 1.003! There’s a long list of fixes and adjustments in this patch which are all listed below.

In other Tribes of Midgard news, players have hit a major milestone in the game, and in turn, the devs are planting a TON of trees! Read up on that here.