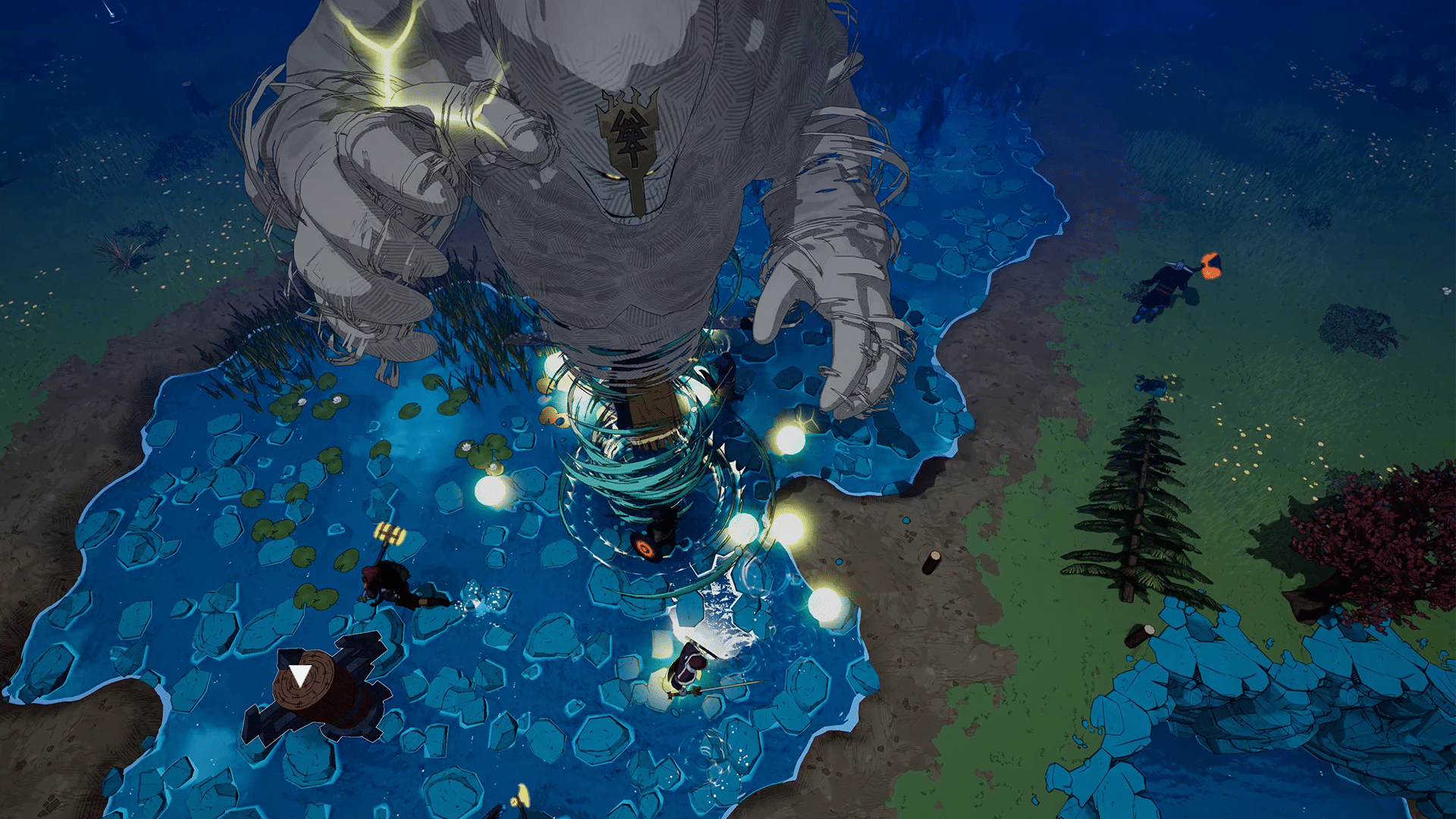 Norsfell has released the Tribes of Midgard update 1.10 (PS5 1.100), this September 1, which the devs call the Wolf update. This brings a new pet into player’s collection, as well as a host of gameplay-related changes.

In case you haven’t read it yet,  go check out our Tribes of Midgard review, and see why the game is worth a buy.