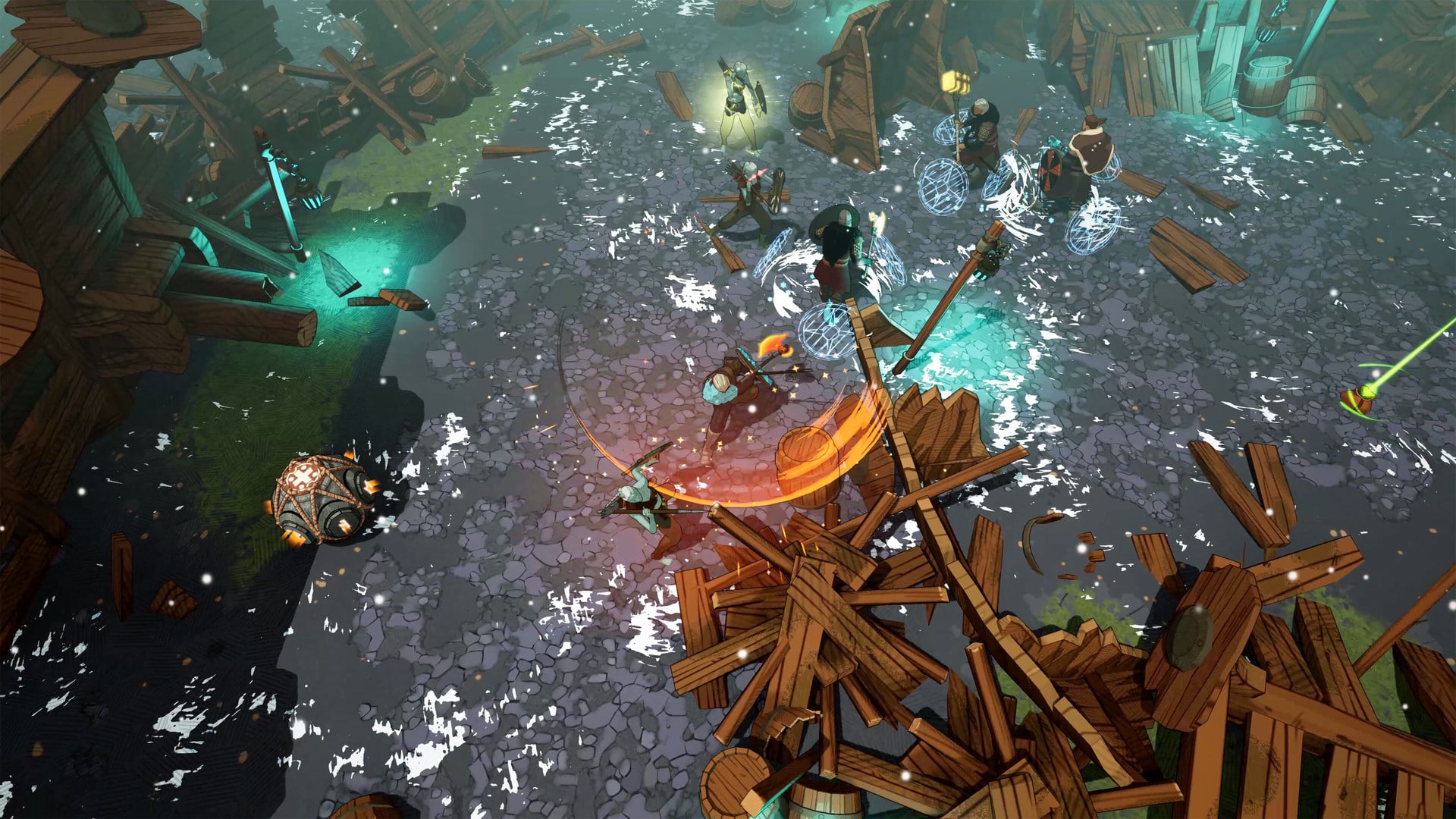 Norsfell has released the Tribes of Midgard update 2.03 (PS5 version 2.003) today, and this one is for a bunch of changes to the game across platforms! Check out the full Tribes of Midgard May 2 update patch notes below.

At the time of writing, Norsfell has not yet released the full notes on this newest update. With the game releasing on PS Plus for free this month of May, this new patch may have something to do with this release. However, the team did release a small patch a few days ago that did not require any downtime, and you can check out the changes made for that below.

We hope you’re doing well! We’re currently hard at work on the revamped Survival Mode and all that’s to come for Season 3, and will have more news to share about that very soon.

Following yesterday’s announcement that Tribes of Midgard will be available via PlayStation Plus from May 3rd – June 6th, we have a minor patch which has just been deployed!

This patch does not require any downtime – just be sure to restart your game to see the changes on all platforms (PS4, PS5, Steam, EGS). Here are the notes!

We’ll be sure to update this post once the full patch notes are out, if there are any.

Ghostwire Tokyo Update 1.003 Out for Children’s Day Changes & More This May 2