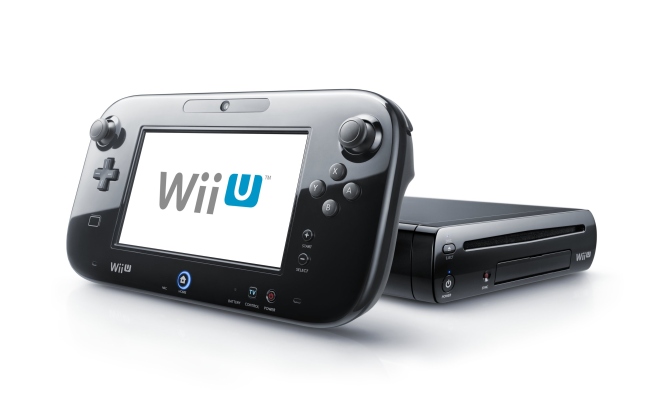 In a recent interview with Gamesutra, Frozenbyte, the Indie developers behind Trine 1 and 2, share their take on developing for the Wii U along with their beliefs regarding its online service.

Joel Kinnunen, a developer working at Frozenbyte, had this to say:

We’re going in with the expectation that Nintendo will be able to match or even surpass the other platforms this time around. Miiverse seems very intriguing and some of the features are a very good fit for Trine 2: Director’s Cut. Our goal is to provide one of the best online multiplayer experiences for Wii U users.

One of the many concerns with the Wii U is how the online service will function. Like the original Wii console, the Wii U will feature free online connectivity, which is the same model the PSN is currently using. This, of course, allows anyone with a console and online connection to use the service free of charge. However, the concern comes from the fact that Nintendo has never really been a huge party when it came to online multiplayer, especially with the long friend codes that were used in the Wii and DS. Looking at the current online system of the Wii, you can clearly tell that Nintendo is lacking compared to either Xbox Live or PSN.

However, Frozenbyte feels very “confident” that the Wii U will offer a “very different experience” from that found on the Wii console.

Do you think Nintendo has what it takes to step their online game up? Let u know in the comments below!

DayZ Mod – Dogs Are Coming In A Later Patch, Bear Traps In 1.7.2 Patch