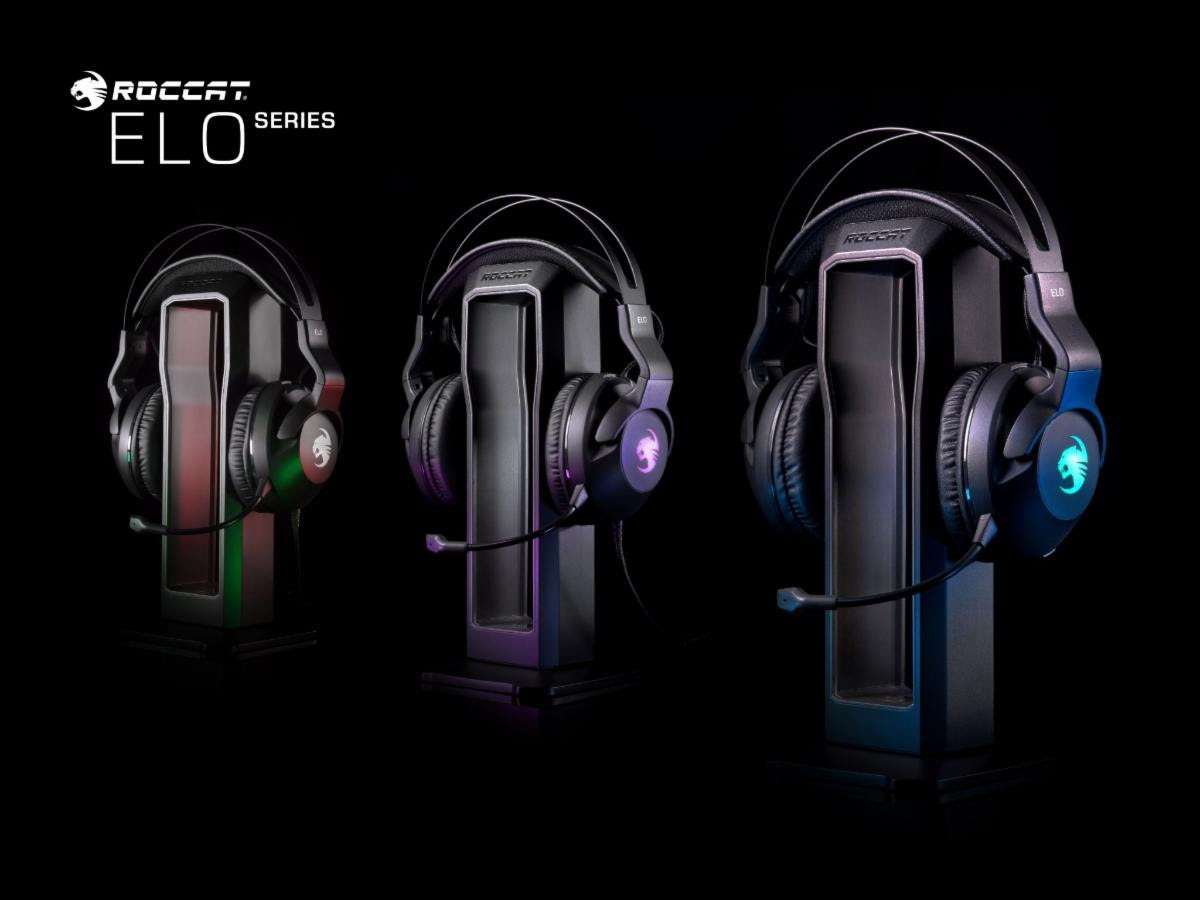 Back in March last year, Turtle Beach announced that it would be acquiring German PC peripheral brand ROCCAT. This week, the first product from the acquisition has been anounced, and it’s the ELO PC gaming headset series.

There are three different ELO variations PC gamers can choose from. There’s the ELO X Stereo, the ELO 7.1 USB, and the ELO 7.1 Air. Read on below for product specs of each as well as what each looks like. 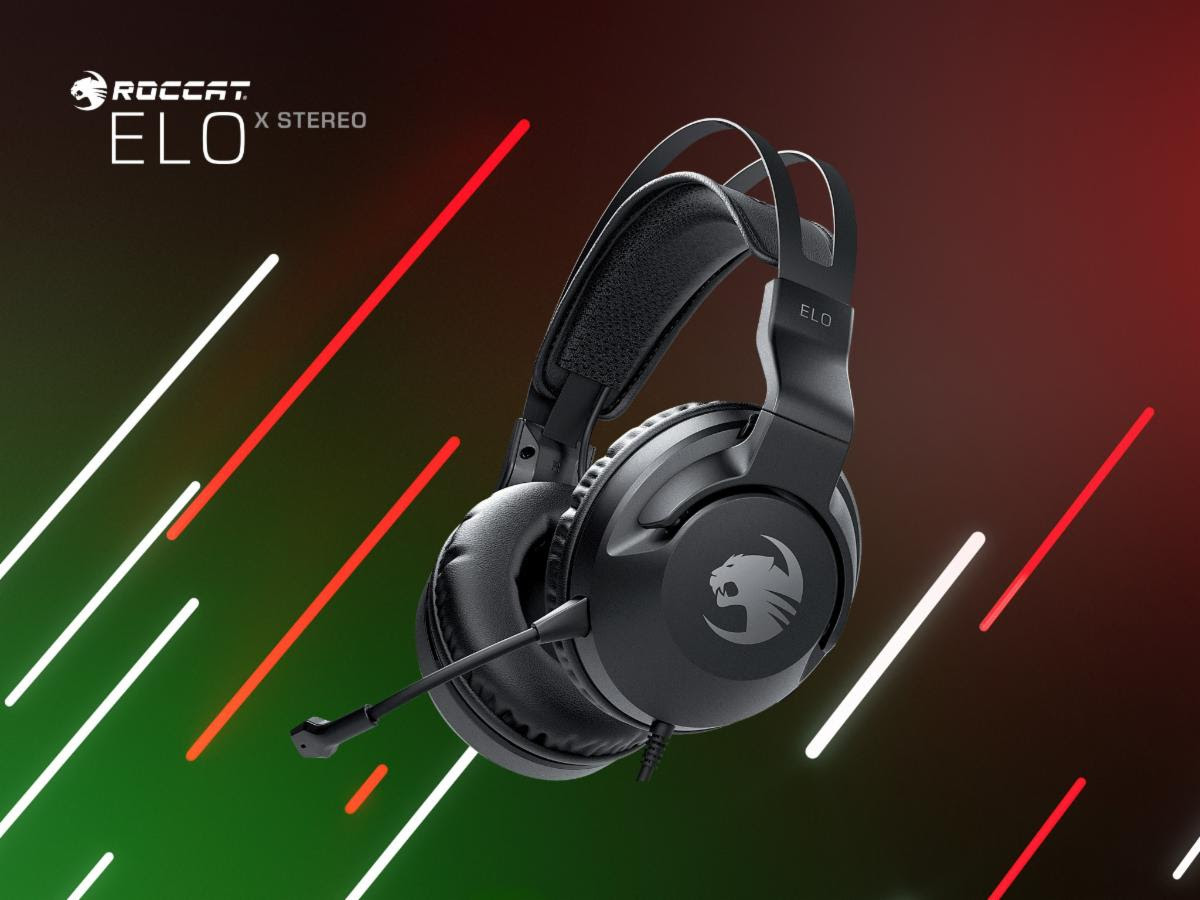 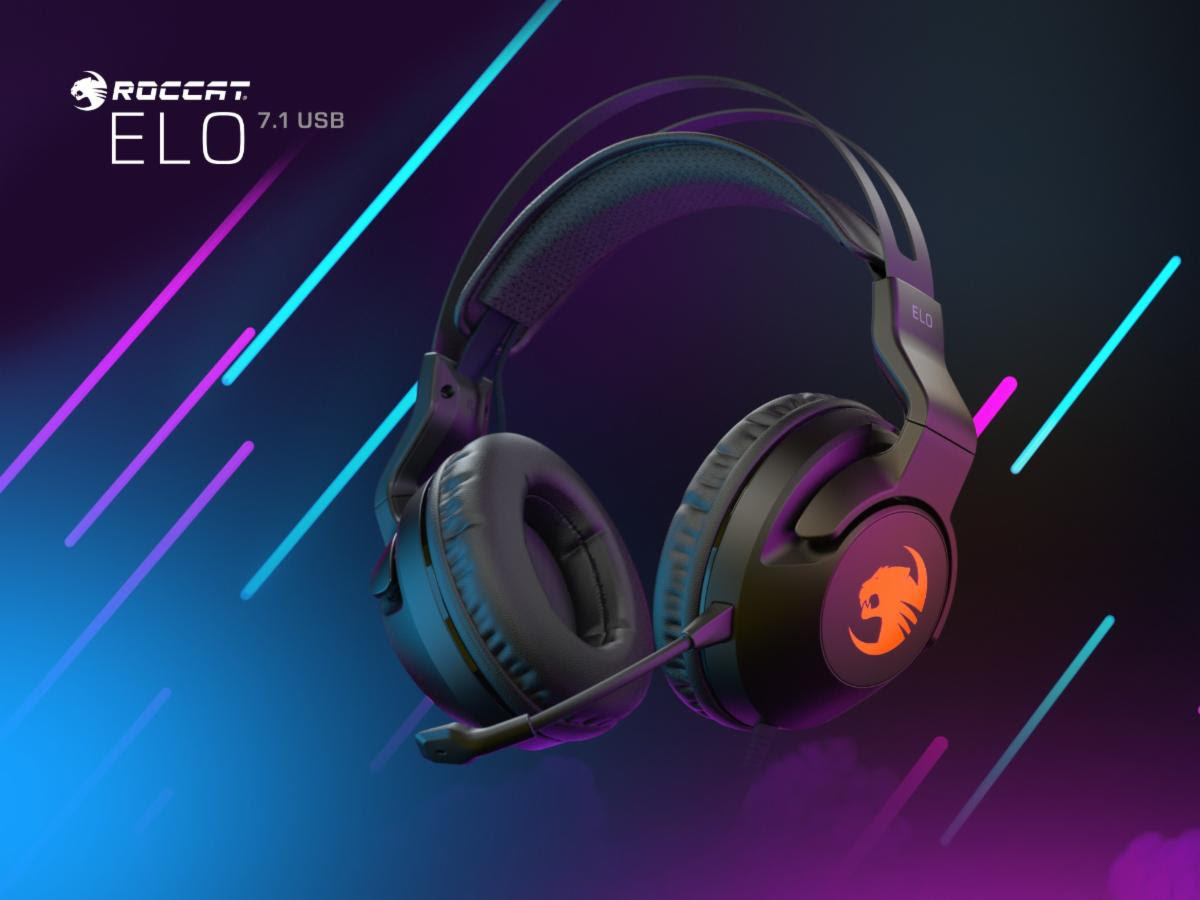 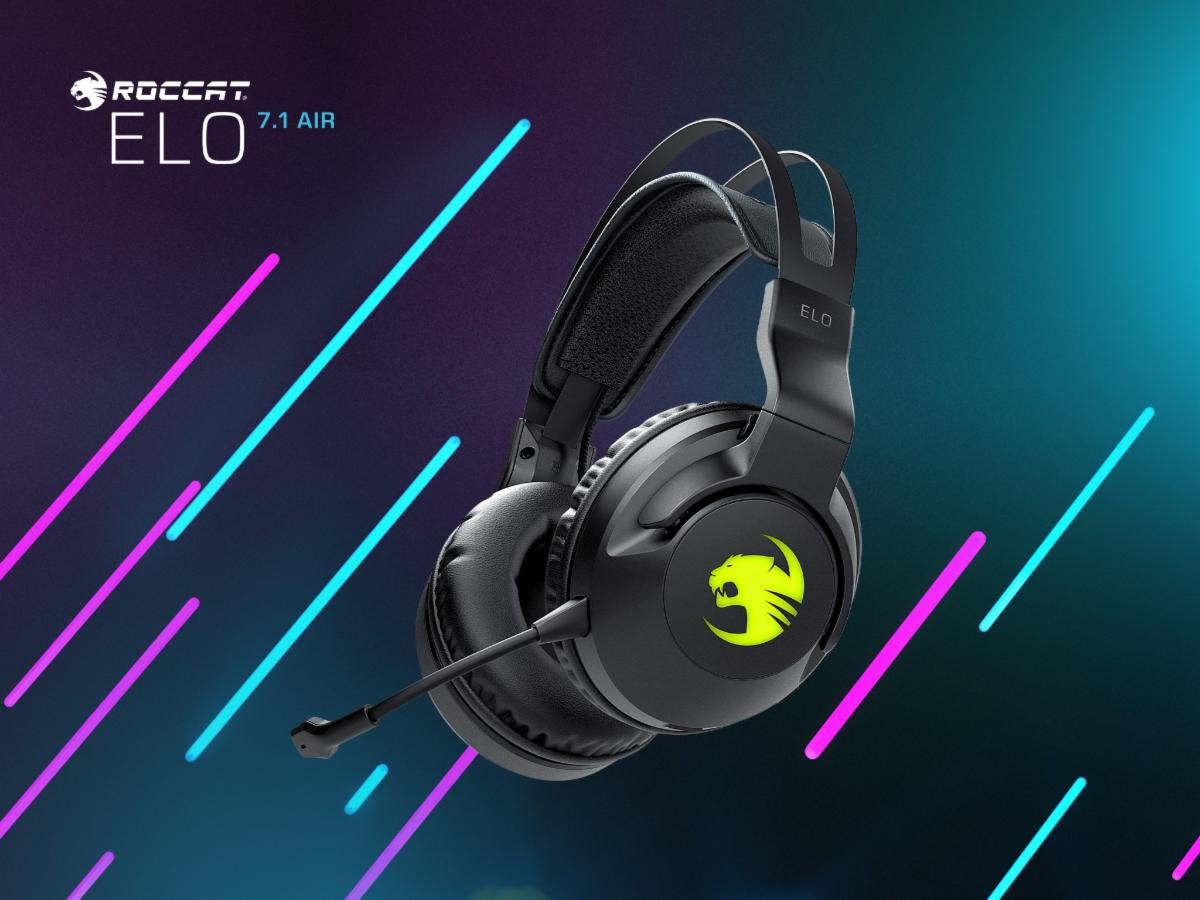 The Elo 7.1 Air is the top-end wireless model of the series. It offers exceptional, immersive 7.1 channel surround sound via powerful 50mm drivers and adds Turtle Beach’s exclusive Superhuman Hearing® sound setting for a competitive advantage. Elo 7.1 Air uses ROCCAT’s Stellar Wireless technology for a dependable wireless connection as good as, and sometimes faster than, a wired connection, as well as a long-lasting battery that averages 24-hours of use. The Elo 7.1 Air is also a new addition to ROCCAT’s AIMO product portfolio and will be available for a MSRP of $99.99.

We’ll try and get our mitts on some of these for a performance review as well.