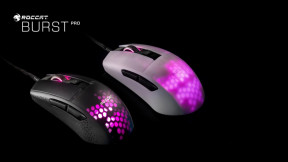 Reviews 0 Roccat impressed us with their Vulcan Pro Keyboard, but now it’s time to take a look at their latest PC gaming mouse, the Burst Pro, packed with the latest technology, the Titan Optical Switch. Is it worth the price tag? Read on for our Roccat Burst Pro gaming mouse review. Beauty Is Simple A big […] 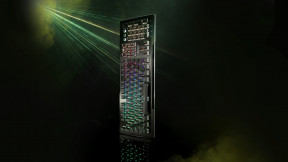 Reviews 0 Roccat is making a big jump in its PC gaming accessories as it moves on from traditional mechanical switches to its new in-house developed Titan Optical Switch. Bolstering the speed of light, we take a look at the latest offering from Roccat, the Vulcan Pro Keyboard! Is this a keyboard worth owning or upgrading for? […]

News 0 Boasting response times of 100x faster than traditional mechanical mouse and keyboards, Roccat will soon have their latest technology, Titan Optical Switch, available in a new  iteration of the Vulcan Pro gaming keyboards and a new line of gaming mouses. Now you may be wondering, what the heck is optical switch technology, and why should […] 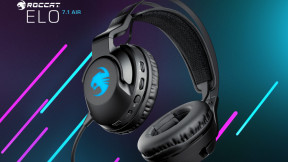 News 0 A little over a year ago, Turtle Beach made it’s purchase of long time PC peripherals maker, Roccat. A rather big purchase, one that served to further expand the portfolio of products under the Turtles Beach name. An exciting announcement for fans of either companies, and with Roccat working on their flagship line of headset, […] 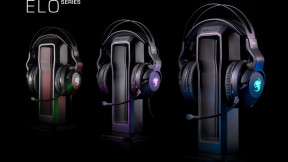 News 0 Back in March last year, Turtle Beach announced that it would be acquiring German PC peripheral brand ROCCAT. This week, the first product from the acquisition has been anounced, and it’s the ELO PC gaming headset series. There are three different ELO variations PC gamers can choose from. There’s the ELO X Stereo, the ELO […] 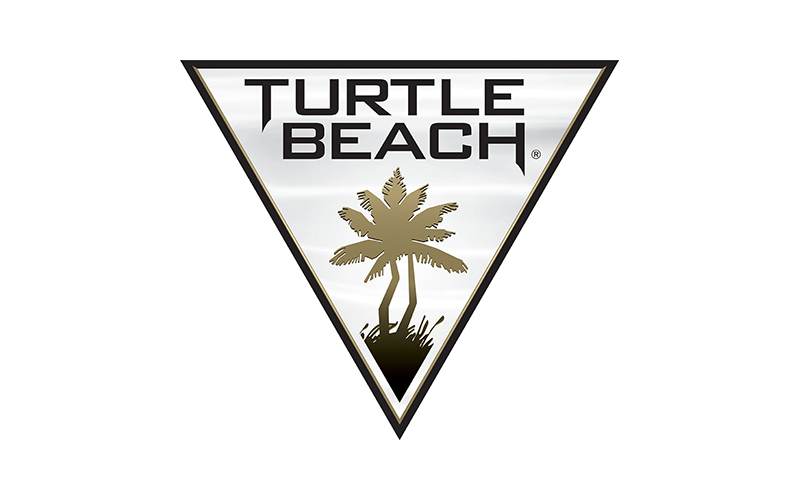