by Alex Co
in News, Reviews

Outside of controllers, possibly the most important accessory for any console gamer is a good pair of headsets. There are loads of options available in the market now, and unless you’re an audiophile, most of the good ones have the same sound quality and offer sound cancellation tech as well. For me though, I consider comfort, price and usability as big factors, and that’s where the new Turtle Beach Stealth 600 Gen 2 shines. Curious? Read on for our review.

Out of the Box 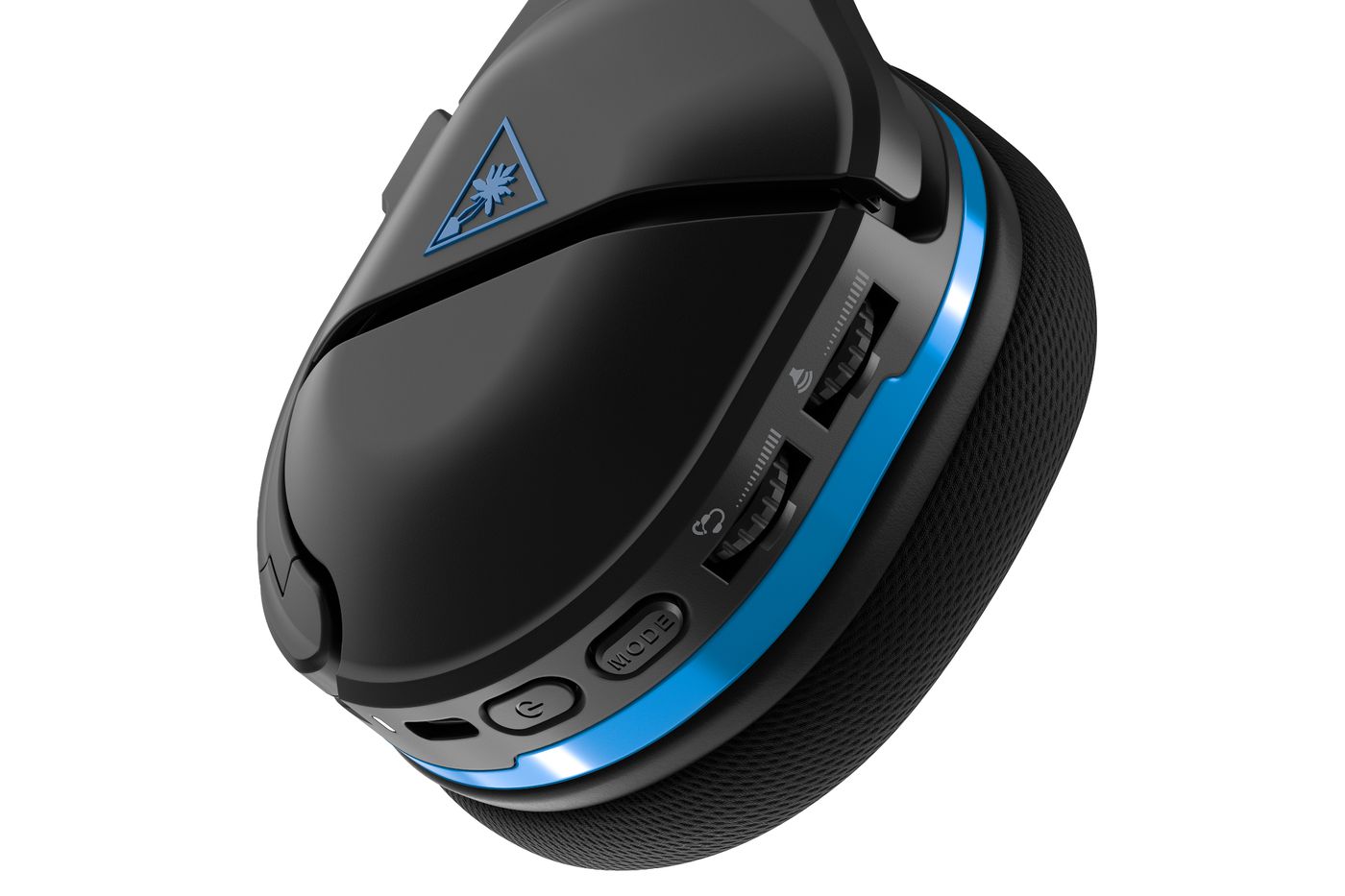 Configuring the headset isn’t that hard as well. There are two buttons and two dials on the side and that’s it. One button has the universal power button sign carved into it, and holding it will turn on the headset, while holding it again will turn it off.

Just above that is the “Mode” button which gives the player options on what kind of setting they want. There’s “Bass Boost,” Bass + Treble Boost,” “Vocal Boost,” and “Signature Sound.” Personally, I prefer Signature Sound myself, though that’s a matter of preference.

Rounding out the side manual controls are the dials for the overall volume, and the mic volume. Each one has indicators on where to rotate each for a higher or lower volume, and the dials themselves have ridges to prevent accidental dial slidings.

No beating around the bush, what makes the Turtle Beach Stealth series headsets a must-buy for most shooter fans is because of the “Superhuman Hearing” mode. If you’re not familiar with that, think of it as a way to amplify footsteps in shooters, which alerts you if an enemy is near you and where they’re coming from. After using this feature on shooters, and it’s hard to play without ’em.

You know what scenario when an enemy player has some kind of sixth sense and knows where you are or they’re waiting for you? Especially in a footstep-heavy game like Call of Duty: Modern Warfare? Yeah, there’s a good chance they’re “sound whoring” and it’s amplified a ton if you use this bad boy. It’s kinda like cheating in some cases, but it’s not.

While the Stealth 600 Gen 2 headset has fantastic sound quality and the mic has no distortion whatsoever, there are a few issues that arose as I used it more and more.

For one thing, while there is a “light cue” on the headset itself when the battery is low, it doesn’t really say how much is left other than pushing you to charge it ASAP. Sure, it might be a minor issue for some, but an actual audible or visual indicator would have been nice.

Regarding battery life, according to Turtle Beach is at 15 hours and based on my testing, it falls around that mark give or take an hour. That said, I’d suggest charging it in advance if you’re going into some heavy gaming sessions, and of course, you can attach the USB-C cable to the headset while gaming if ever it’s really running low.

Finally, another small niggle I had was with the mic and overall “plastic-y” feel of the unit itself. Priced at a modest $100, I wasn’t expecting a suede finish or anything, but the mic when flipped out feels like it could break if I accidentally flipped it down too hard.

If you’re in the market for a budget-friendly headset that offers a competitive edge in multiplayer games, then the Stealth Series 600 Gen 2 is a no-brainer buy. It’s easily more sturdy than Sony’s own Platinum/Gold headsets that have their leatherette peel off after a few months’ use.

However, if some of the issues I’ve raised above are deal breakers for you, then you might want to wait for our Stealth 700 Gen 2 review, as that headset easily squashes most, if not all, the complaints I had with the Stealth 600 Gen 2, and all at just an added $50!

Update: We’ve updated the article to reflect that Stealth 600 Gen 2 does indeed  use USB Type-C cables to charge. Apologies for any confusion caused by this.