With the Street Fighter 5 Winter Update reveal is set to happen later, perhaps it’s biggest surprise has been accidentally leaked by Twitch! The streaming platform has sent mass emails which seemt to indicate that the Street Fighter 5 Season 5 final character is none other than Eleven!

Apparently, Twitch themselves have leaked it as shown in the image below:

The wait won’t be long now, as the Street Fighter 5 Winter Update news will drop this 9 a.m. PT/12 noon ET! Once we know the official details, we’ll let our readers know. Those not familiar with Eleven, the character is an early prototype of Twelve, and while the character can takeon virtually any form, Eleven’s default appearance is a milky-white male himan with a V-shaped head. 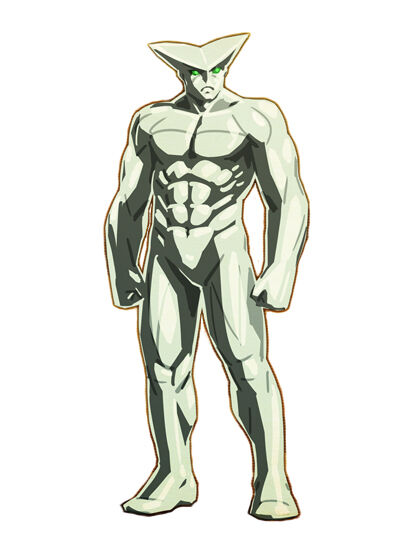 There is the slim chance that Twitch had an error, but we doubt it since everthing seems to align for Eleven’s reveal later today.