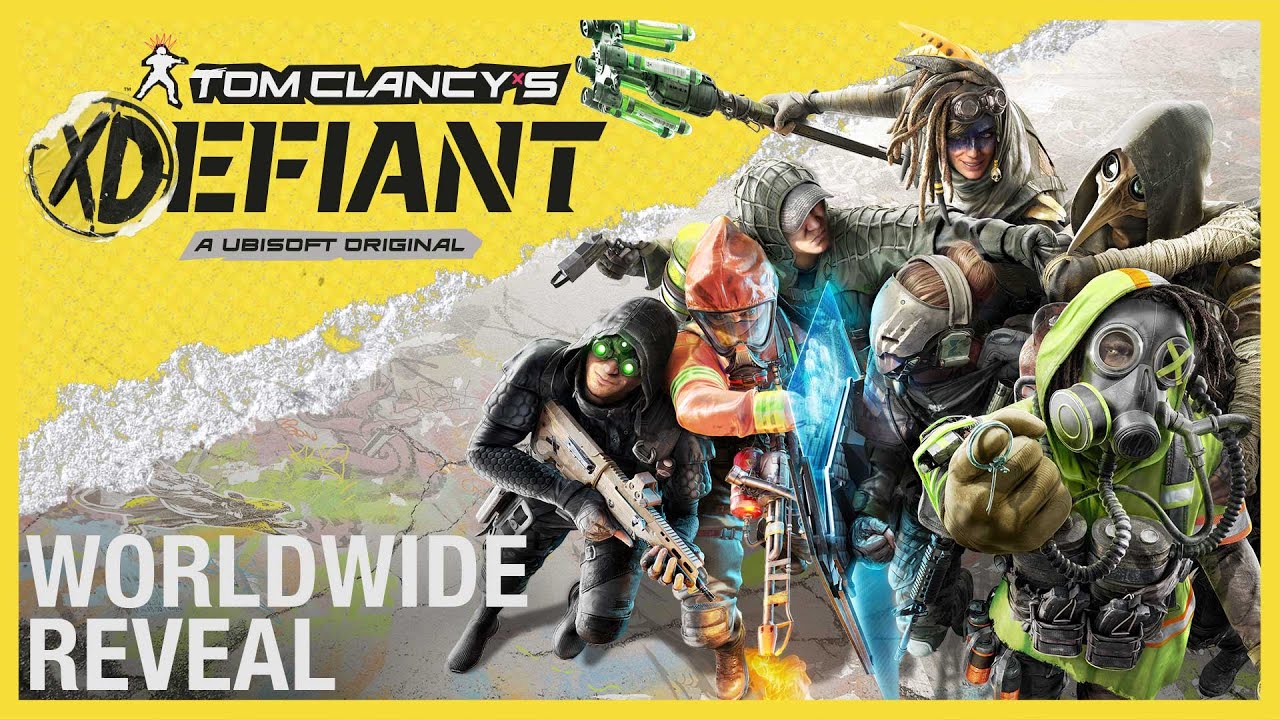 Ubisoft has officially announced XDefiant, a new 6v6, arena-based free-to-play shooter! Yes, this is the new Tom Clancy game teased yesterday! The game is being developed by Ubisoft San Francisco, and is headed to the PS4, PS5, Xbox One, Xbox Series X|S and PC.

Check out the screenshots, and other info straight from the press release right here.