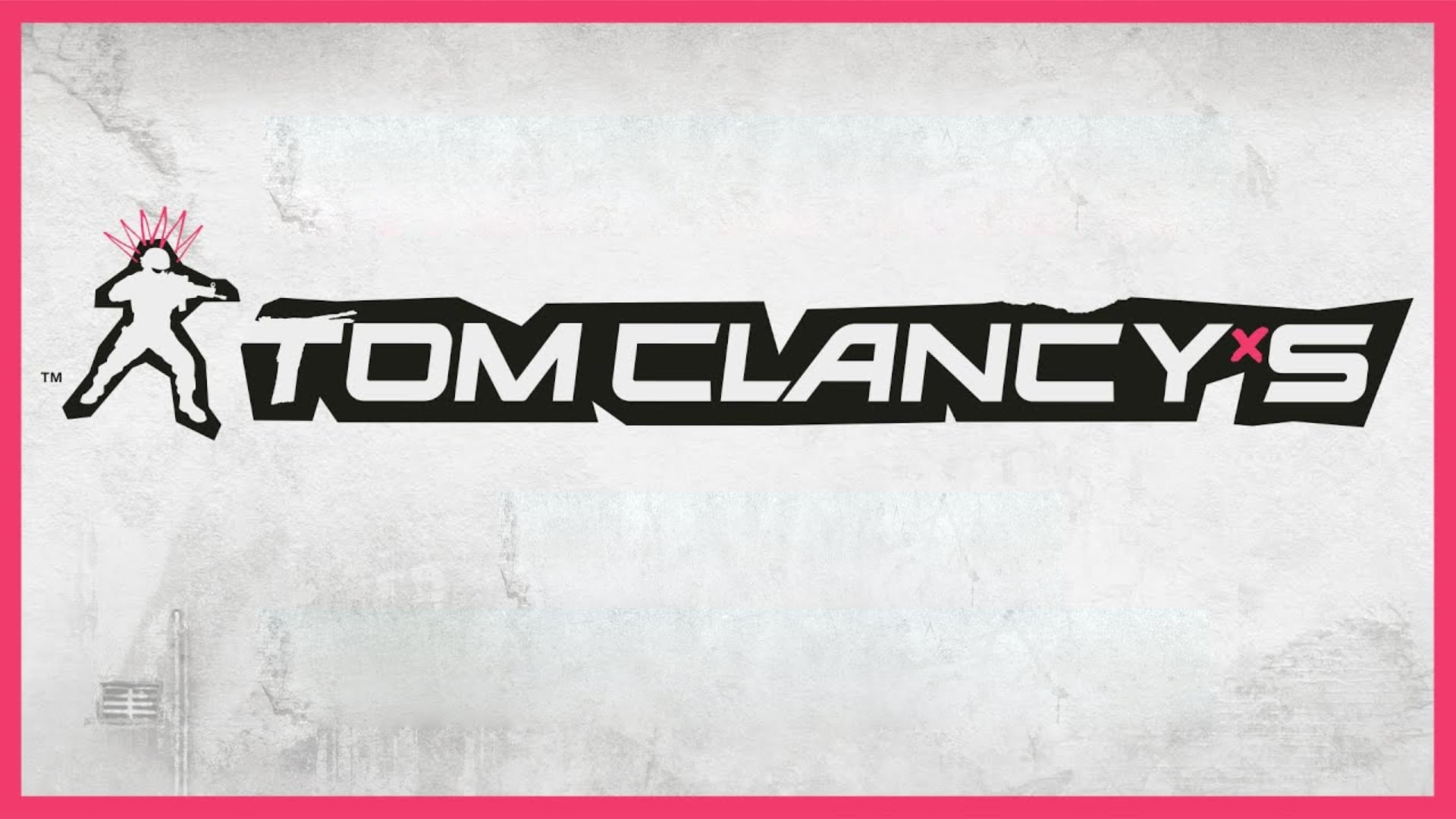 In case you missed the news, Ubisoft will be revealing a brand-new game tomorrow that is set in the Tom Clancy Universe. While details are still light, it seems that the company has sent some influencers some short snippets of gameplay.

Down below you’ll find three new clips for the upcoming, untitled Ubisoft game.

I've seen more but cannot say anything until after the reveal tomorrow 🤫 pic.twitter.com/PGZSf8RfGY

It doesn’t look all that bad, though many have pointed out that it bears a striking resemblance to Call of Duty Black Ops. Compared to recent games in the Tim Clancy franchise, this one certainly looks to be a lot faster-paced. While there’s not a lot of details to go on outside of the short snippets of info, we do know that the reveal will clock in at 40 minutes long thanks to the official Ubisoft YouTube account.

It won’t be long now before we actually know what this game is about, as the reveal will be tomorrow at 11AM PT / 8PM CEST.

Skate Related Announcement Tomorrow, But Joins This List of Games Confirmed Not on EA Play Live