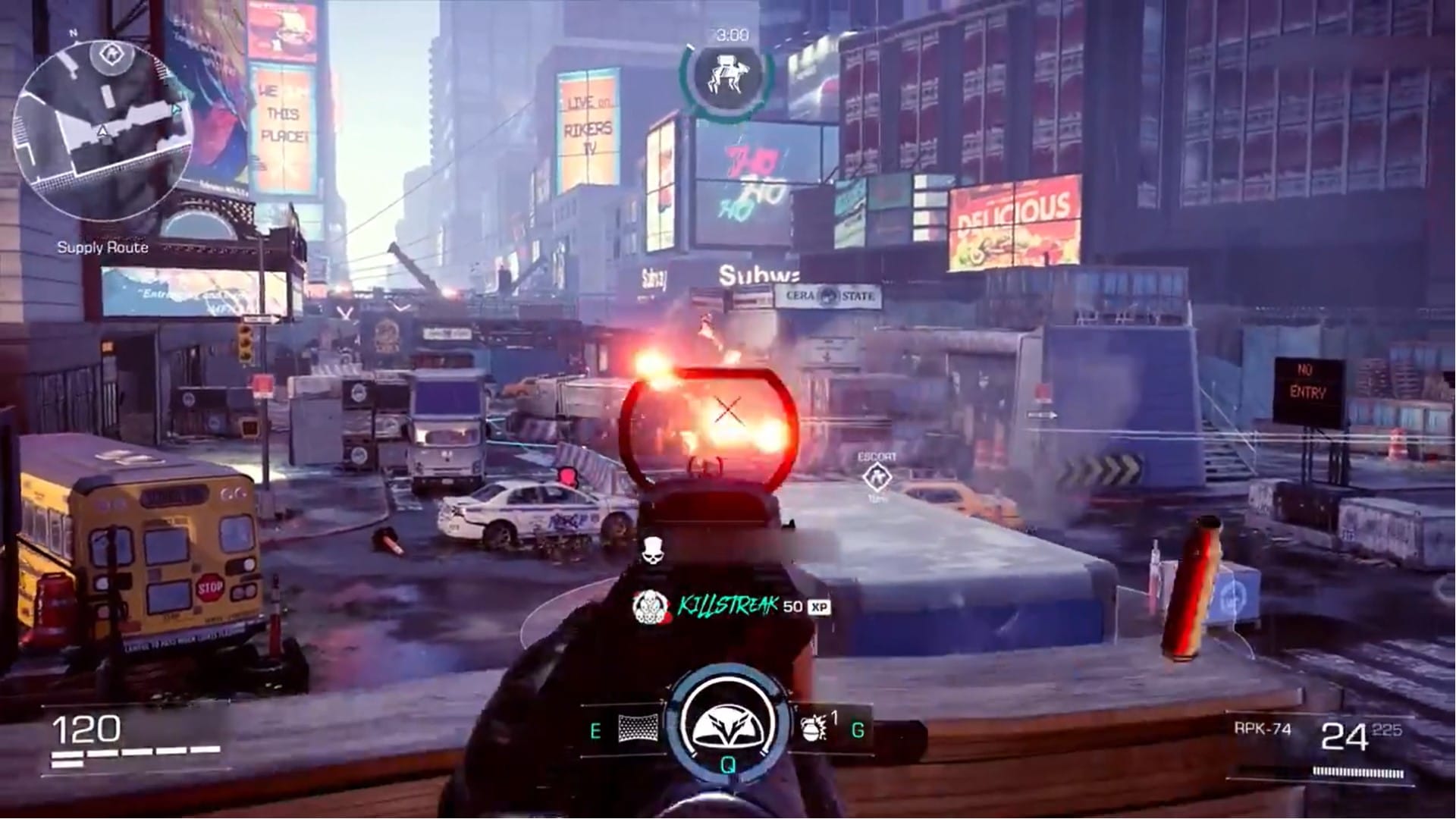 Coming out of left field, Ubisoft has announced today, that a new Tom Clany game is set to be revealed tomorrow! According to Ubisoft, the reveal will take place at 11AM PT/2PM ET/2AM HKT, and this will be a “brand-new game” in the Tom Clancy universe.

Update: The game is officially revealed as “XDefiant!” Here’s the full reveal trailer, screenshots and info for the upcoming 6v6 arena shooter!

Tomorrow, things are going to get wild 🎉

Tune in at 11AM PT / 8PM CEST for the worldwide reveal of a brand-new game in the Tom Clancy’s universe.

What makes this upcoming reveal even weirder is how IGN has posted a quick snippet of gameplay, even! In a world where we get announcements/teases of upcoming reveals, we get an actual gameplay snippet of an upcoming game before it’s officially announced!

Get a quick taste of a brand-new Ubisoft game right here, right now!

We had a chance to see what it looks like up close, and we can’t wait to tell you more. Keep an eye out on @Ubisoft tomorrow, July 19 at 11:15am PT for the full reveal. pic.twitter.com/nZkZB8kKNf

As people on Twitter have pointed out, this new title looks to be part of The Division. you can see the Black Tusk Warhound icon, and other stuff that’s connected to the franchise. The color palette and style of the game looks similar to The Division as well.

What are you hoping to see tomorrow? Don’t forget to tune in, as MP1st will have the news up ASAP.

Skate Related Announcement Tomorrow, But Joins This List of Games Confirmed Not on EA Play Live