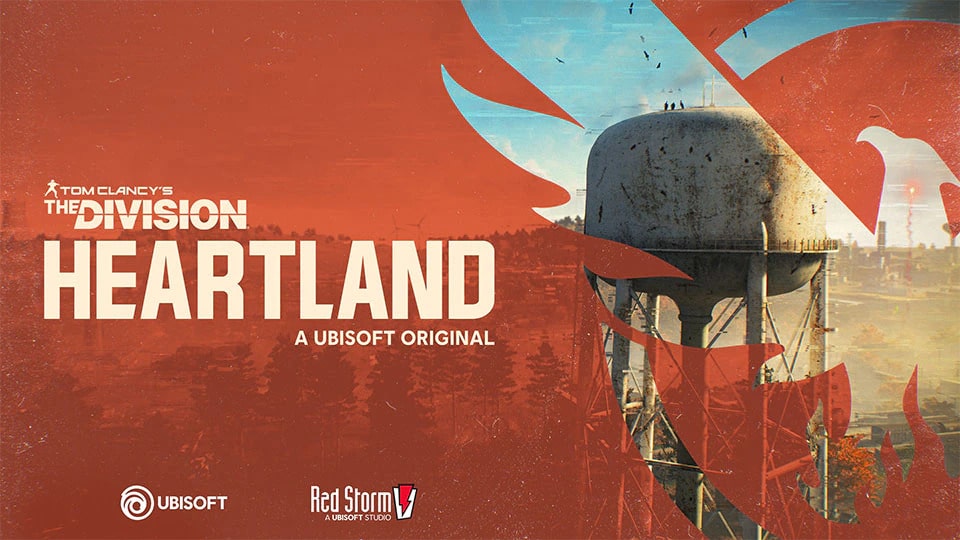 There are multiple videos featuring gameplay, as well as one where Lead Game Designer Taylor Epperly explains the game itself.

Here’s one featuring more than 20 minutes of The Division Heartland gameplay!

20 min gameplay from Zurvivor on Vimeo.

Here’s the official description of what Heartland is from the press release sent last week:

Ubisoft unveiled Tom Clancy’s The Division®Heartland, a brand-new free-to-play game set in the universe of The Division. Development is being led by Red Storm Entertainment, a studio with close ties to the Tom Clancy licenses, who have also worked on The Division and The Division 2.  The Division Heartland will be a stand-alone experience available on PC, console and cloud platforms in 2021-22. Ubisoft also announced plans to take The Division franchise to mobile, bringing the universe to an even wider audience. More details on this project will come at a later date.

Yep. It looks like a The Divison game, alright!

Once we know more details regarding this free-to-play game, we’ll let our readers know.