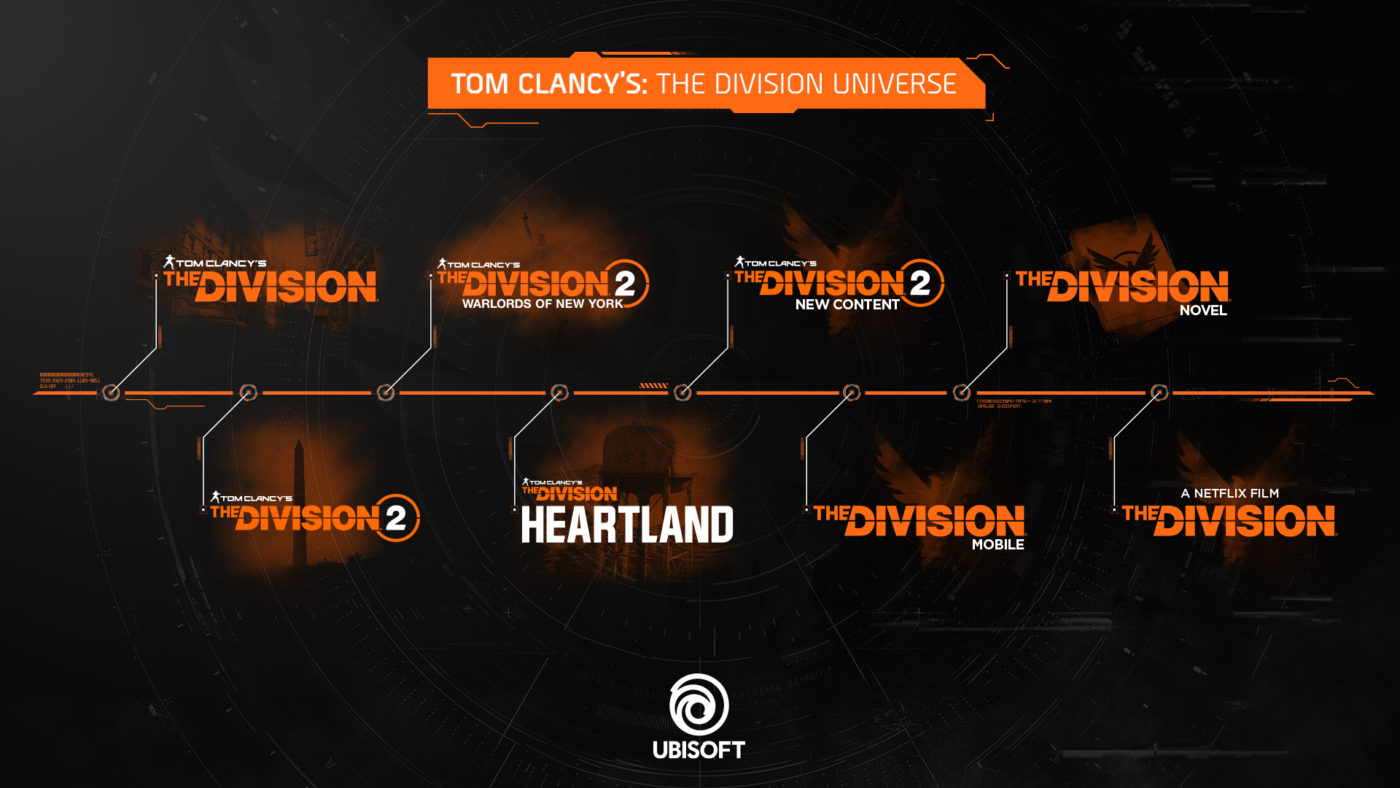 The world of Tom Clancy is getting bigger and bigger. Ubisoft has just released an announcement that reveals a newcomer into the universe with Tom Clancy’s The Division Heartland arriving in the scene as a “brand-new, free-to-play” game.

Developed by the studio involved with The Division and The Division 2, Red Storm Entertainment will bring The Division Heartland into a stand-alone experience available on PC, console, and cloud platforms. The press release from Ubisoft also announces plans to bring the franchise to mobile, as they will more reveal more details at a later date.

Tom Clancy’s The Division was launched back in 2016 and continues to grow its franchise and expands to various platforms available.

In the past five years, The Division has grown from a very ambitious project at Ubisoft to a world-renowned franchise reaching 40 million unique players,” explained Alain Corre, executive director of Ubisoft EMEA. “We are very proud of what our teams have accomplished with this franchise and the amazing universe they have created. The potential and depth of this enables us to explore new and exciting content that will please loyal long-term fans of The Division and new ones alike.”

Meanwhile, The Division 2 will be receiving new content through an update coming late 2021. The update will be including “an entirely new game mode and new methods for leveling agents up with an emphasis on increasing build variety and viability.”

Latest Forza 4 Update Breaks the Game, but Here’s a Workaround