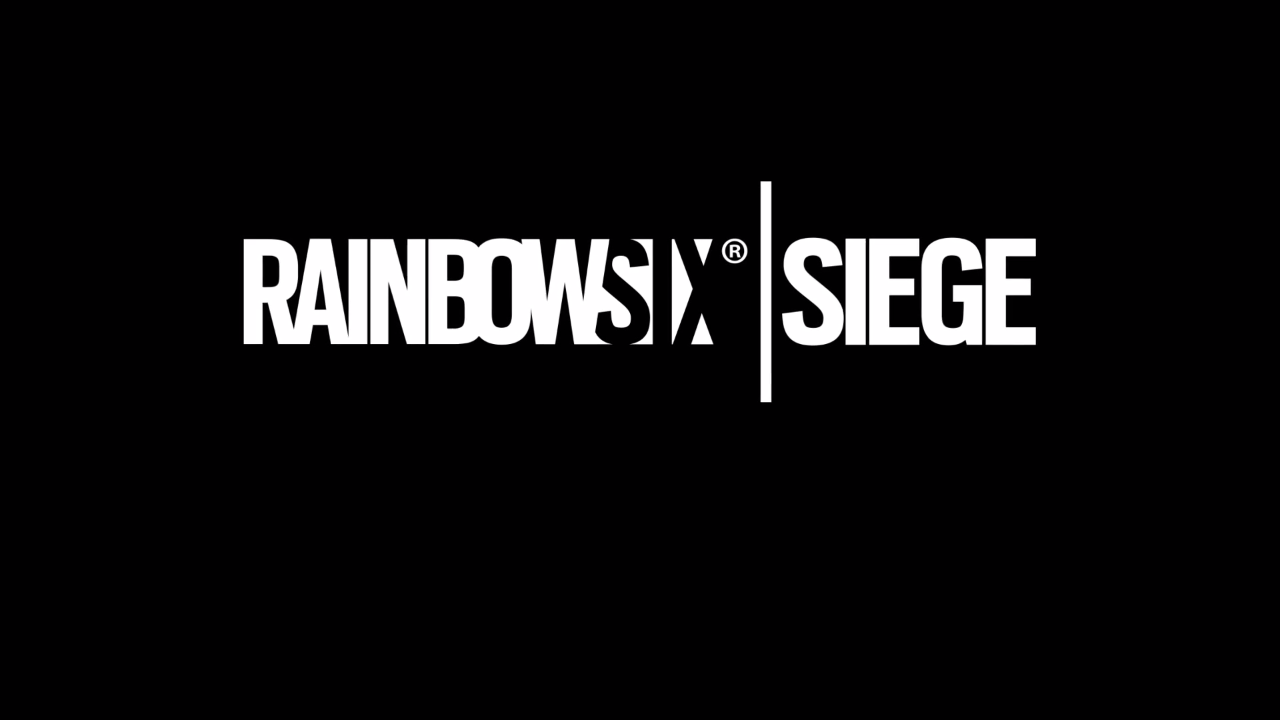 In an insane turn of events at the Ubisoft E3 conference, CEO Yves Guillemot decided it was time to reveal Rainbow Six: Siege, the newest installment to their popular tactical anti-terrorist series that has been on hiatus for six years.

Previously, Ubisoft had announced Rainbow Six Patriots was scrapped, stating later that the project wasn’t dead, and was just being redeveloped. Now we know what it was being remade into.

You can watch the heart pounding gameplay of the pre-alpha footage shown at E3 below, and for more E3 news, click here.

Ubisoft goes on to reveal that “players will engage in sieges, a new style of assault where enemies have the means to transform their environments into modern strongholds while Rainbow Six teams lead the assault to breach the enemy’s position.” Using Ubisoft Montreal’s Realblast engine, Rainbow Six Siege uses “procedural destruction that is realistic and unscripted, meaning the environment reacts authentically, distinctively and dynamically, based on variables like the caliber of bullets or the amount of explosives used.” This means that players can destroy the level they are playing in to make new paths to their target objective, or create advantage points and exploit unsuspecting victims. The ability to modify the level in real time ensures that players “create new gameplay opportunities directly within the game level.”

Fans of the series will be happy to know that Rainbow Six Siege will be available in 2015 on PlayStation 4, Xbox One, and PC, making it a truly “next-gen” title.