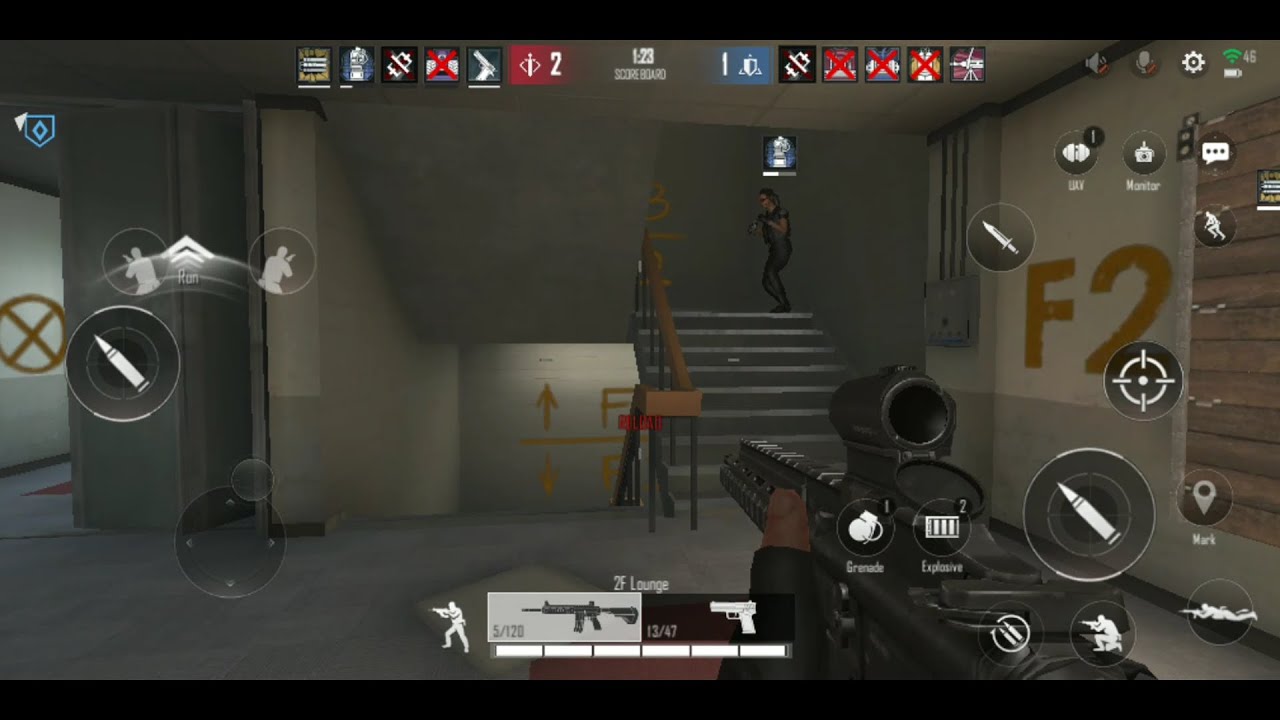 While Rainbow Six Siege is one of the most popular multiplayer shooters in the world, there still isn’t a Rainbow Six Siege mobile version. However, there is the Ejoy.com-made mobile game “Area F2” to fill the gap, much to Ubisoft’s dismay.

Understandably, Ubisoft isn’t happy with this, and has now filed lawsuits against Apple and Google for refusing to take down the game from their mobile storefronts. Filing a complaint in the Los Angeles federal court, Ubisoft states that Area F2 is a “near carbon copy” and adds, “Virtually every aspect of AF2 is copied from R6S, from the operator selection screen to the final scoring screen, and everything in between.”

For those unaware, Area F2 is made by Alibaba-owned Ejoy.com, and was released last month.

To Ubisoft’s credit, Area F2 really does look like Rainbow Six Siege. Though having said that, it’s up the courts to decide whether they have a case or not. Hopefully, we get a Rainbow Six Siege mobile version at some point, so players can experience the game on mobile platforms.

In other Rainbow Six Siege news, the new Operation called Steel Wave is coming soon, and the Operators reveal is set for this coming Monday, May 18.