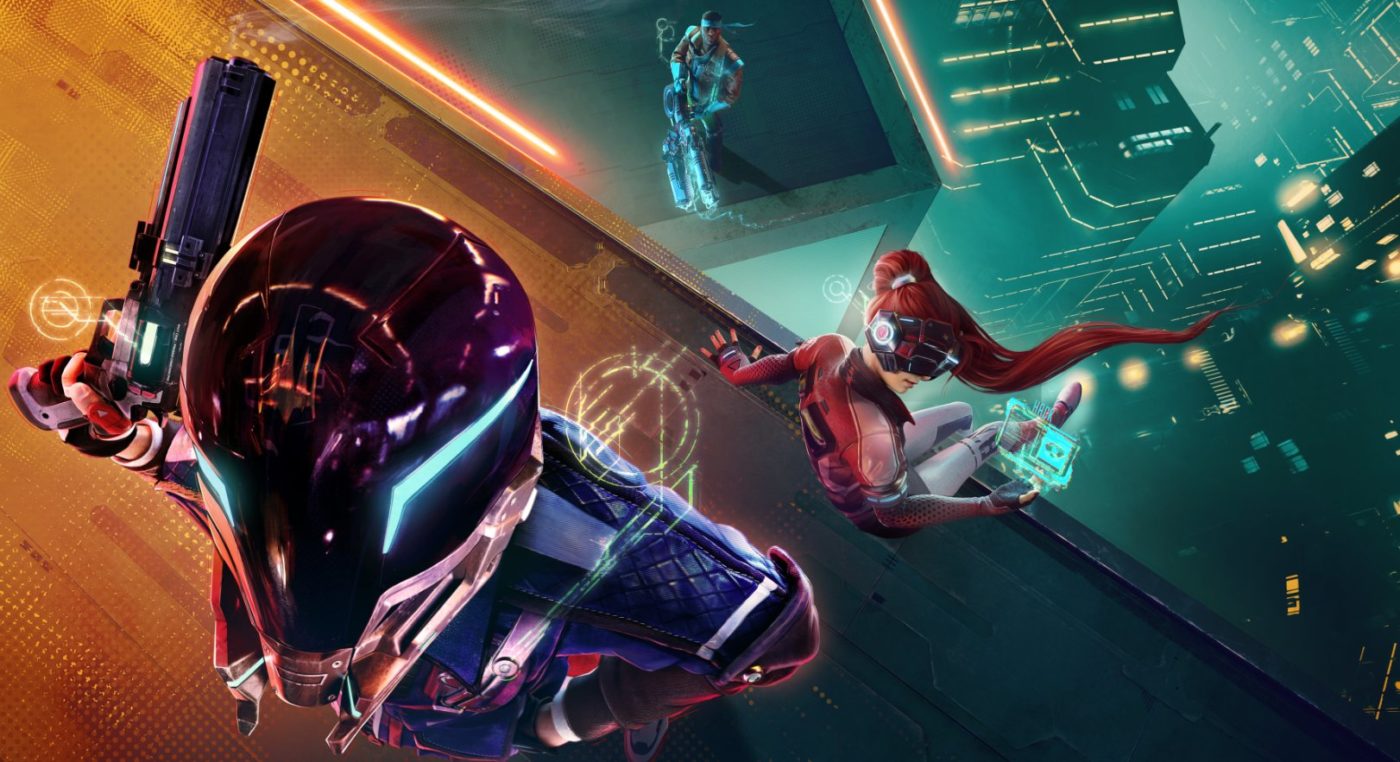 The official website for Hyper Scape has gone live, confirming earlier reports that Ubisoft is working on a new battle royale.

News broke out early today that Ubisoft was preparing to announce a new battle royale game, and as it turned out it was completely true! In a now live website, which belongs to the development team known as, Prisma Dimensions, it has now been confirmed Hyper Scape will be revealed on July 2. There’s a brief description of the game found on the website.

Prisma Dimensions is thrilled to bring you the first iteration of the Hyper Scape on July 2nd – and with it, the pulse-pounding action of Crown Rush! Get ready to drop into the neon-drenched streets of the world’s premiere virtual city, Neo Arcadia. You’ll want to hit the ground running, as you’ll need every advantage you can find to give yourself a leg up on the competition. Only the best contenders will make it to the final showdown. Will you claim victory, or fall to the perils of the Hyper Scape?

Here at Prisma, we build meaningful connections that span the globe and foster development. We build new frontiers that nurture, educate and connect the population. We build technologies that push the limits of this world and offer an escape route to new dimensions. And we do this for you.

Our mission is to provide you with unique opportunities to grow and prosper in today’s hyper connected world. A world with limitless opportunities. A world waiting for you to discover it.

Let us take you there.

Along with this small snippet of detail, we also have gotten a glimpse at some of the concept art found on the website, which you can view below. 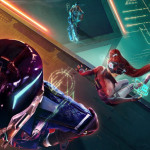 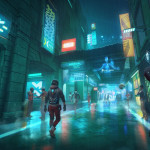 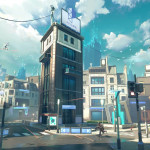 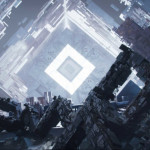 According to the original leak, Hyper Scape will be releasing this month on PC and consoles with cross-platform play coming later this year. It is said to be heavily focused on the streaming platform Twitch and its partners. We will have more details on the title this coming Thursday when it’s revealed.