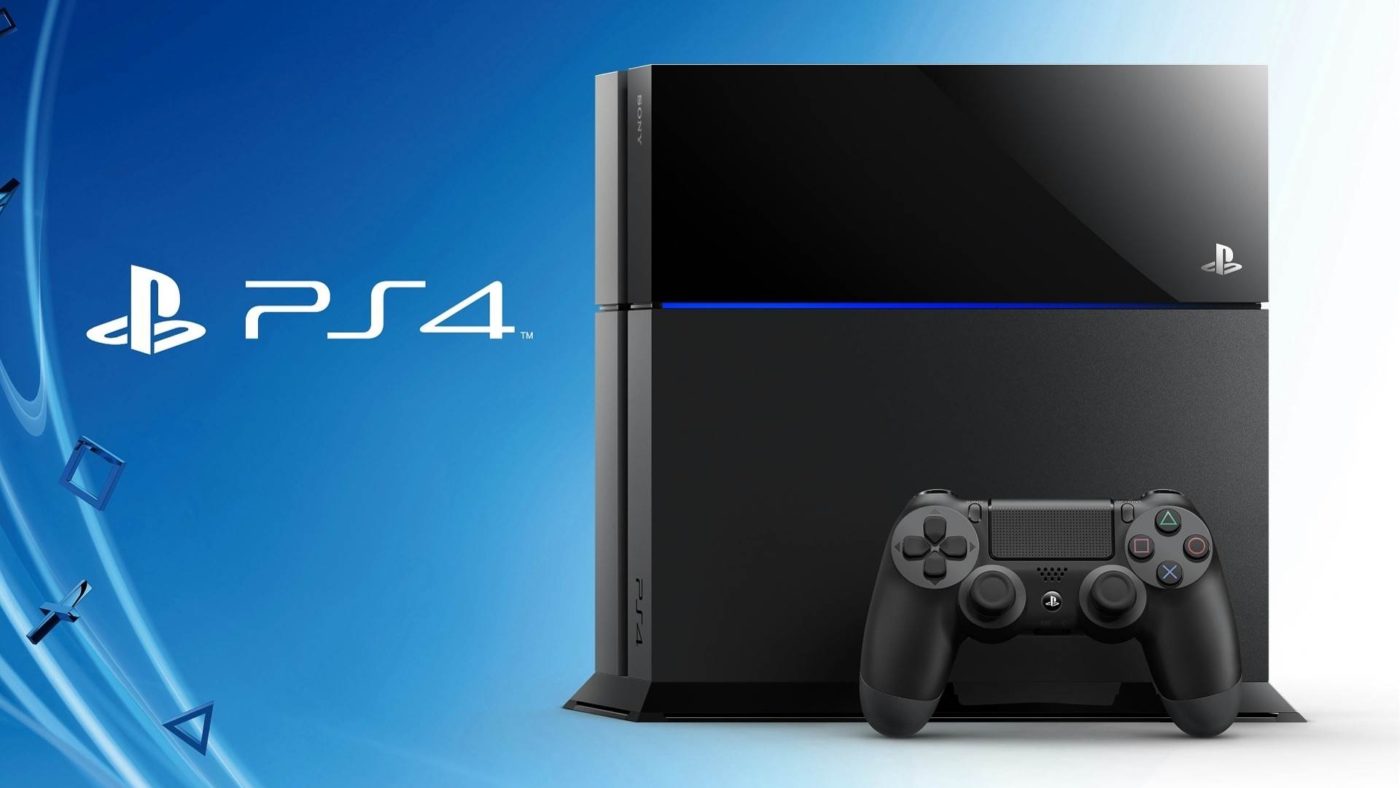 An internal update was spotted for an unannounced PS4 title called “Project Oak Tree” with details suggesting the game is in alpha stage with online components.

Spotted on SerialStation just a couple of days ago, the title is simply called “Project Oak Tree” and weighs in a little under 3GB.  Along with this, we also have the official CUSA ID given to the game, which is “UP0002-CUSA20245_00-ATVI2020ALPHAA02,” suggesting that the game is currently in its alpha stage. There’s also an official image tied to it, though it’s pretty low res and offers no additional details other than a blurry “A”, which is most likely just a placeholder image. 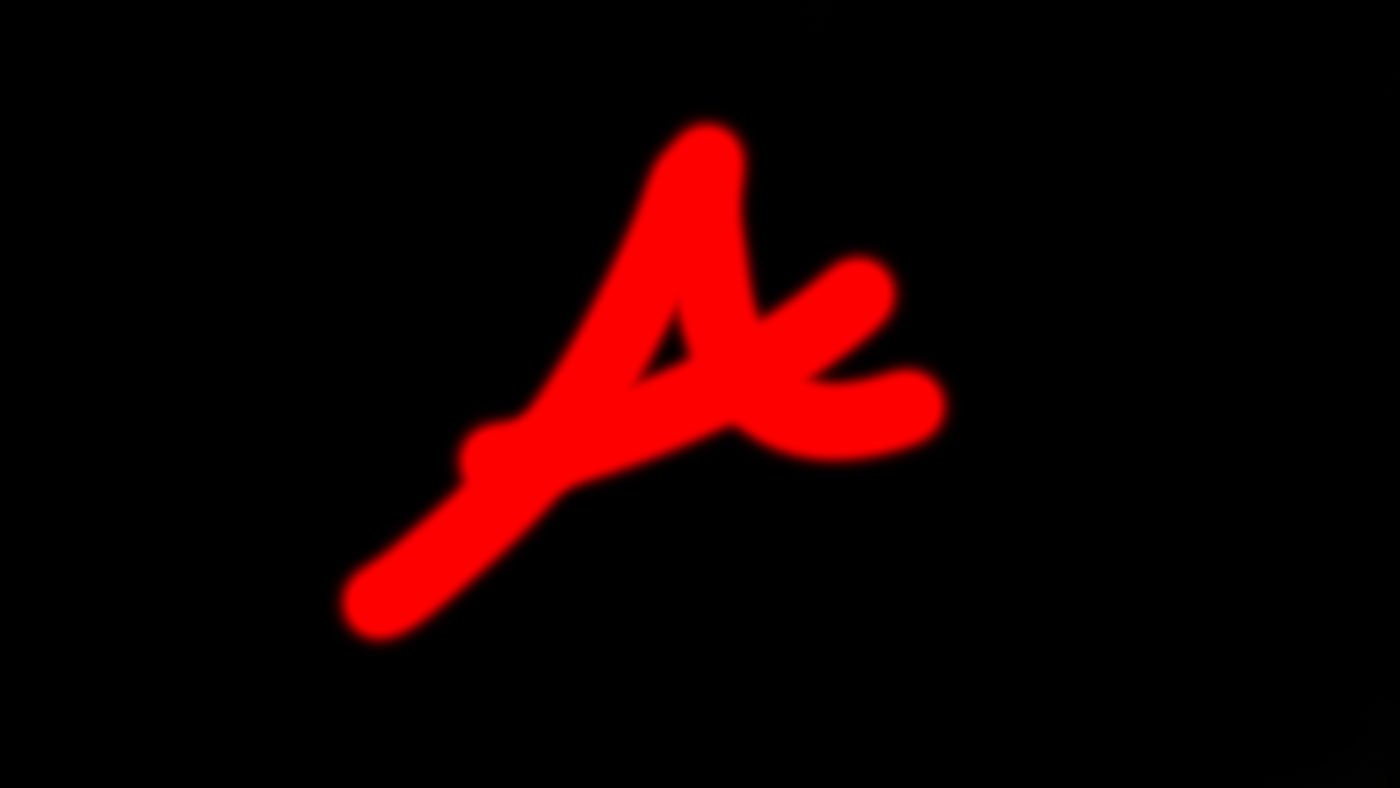 Digging a bit deeper, however, we have discovered the official changelog that came with this update. According to the game files, the 1.01 update brings the following: “Bugs and Network Fixes,” which are the typical patch notes that developers often use. However, the inclusion of “Network” fixes points to the title having some sort of online connection. The “Play Together Flag” is also checked on the game’s file. Whether those are social aspects or possibly multiplayer of some sort are yet to be known.

One interesting tidbit I’d like to point out is in the game’s CUSA ID name. It’s very common for an ID name to differ from that of the actual title, though in this case, the “ATVI” actually belongs to Activision as they use that for their NASDAQ listing, Could this potentially be an alpha test for Call of Duty 2020? Who knows, but perhaps with the title getting an internal update, it could potentially mean that whoever is behind it may be getting ready to reveal it. Whatever this “Project Oak Tree” is, we’ll be sure to keep you all updated as development continues.

If you had to guess, what do you think this unannounced PS4 Game might be?