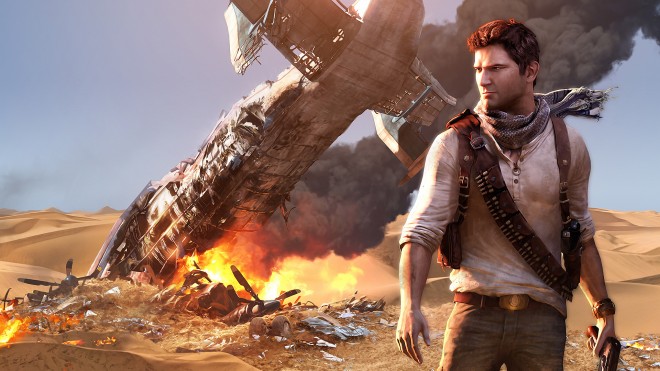 After being teased for months, today, Naughty Dog and Sony have announced that Uncharted 3 multiplayer will be going free-to-play.

There is a level cap, which is level 15 for those who decide to play the free-portion of the multiplayer. For those who do decide to purchase the full version, or just the full multiplayer experience, you’ll get all your achievements tracked during the level cap. There are a number of components of Uncharted 3 up for purchase which you can view below:

Additionally, you will also be able to pick up the full digital Game of the Year edition for $39.99 USD from the in-game store. Long time multiplayer participants will also be awarded a custom Naughty Dog Paw on your rank icon as well as a Naughty Dog Paw shirt for your custom characters.

Lastly, “more than 40” additional DLC items will be made available over the coming months, each with their own theme.

So, what do you guys think? Willing to jump back on Uncharted 3 again later today when the PlayStation Store updates?