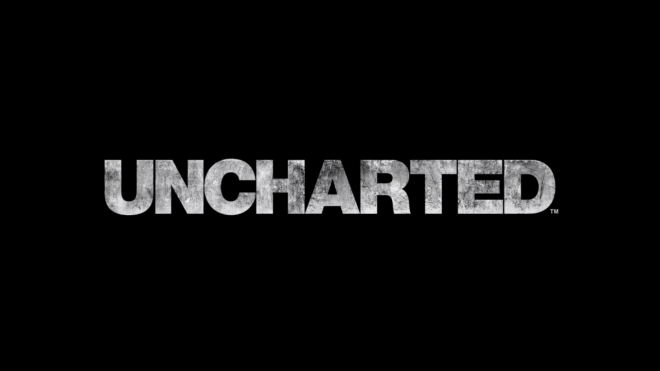 It’s a cloudy day for Naughty Dog fans who were saddened to learn that the studio has opted to move Uncharted 4: A Thief’s End to a Spring 2016 release. The silver lining, however, is that the decision was made for some pretty darn good reasons.

The action-adventure game, starring the charming Nathan Drake, originally set course for a Fall 2015 launch. But, as the studio wrote in a letter to fans, “it’s become clear to us that this game is much more ambitious than we originally envisioned.”

“After spending so many years with Nathan Drake, he means a lot to the team, and telling the climactic chapter of his adventures is a task we don’t take lightly – this game deserves every bit of the attention to detail, precise pacing, and nuanced storytelling Naughty Dog is known for.”

Considering Naughty Dog’s celebrated history of award-winning titles on the PlayStation 3, I think fans will gladly allow them the extra breathing room to deliver something extra awesome on the PlayStation 4. Still, that mouth-watering gameplay trailer shown to audiences earlier this Winter is going to make the wait just that much harder.

In other news, we learned today that lead multiplayer designer for Uncharted 3: Drake’s Deception, Robert Cogburn, will return to fill the same role on Uncharted 4’s multiplayer, which we’ll hopefully learn more this year.

Next Halo: MCC Update To Launch In April, First Look At Halo 3: ODST And Relic Remakes