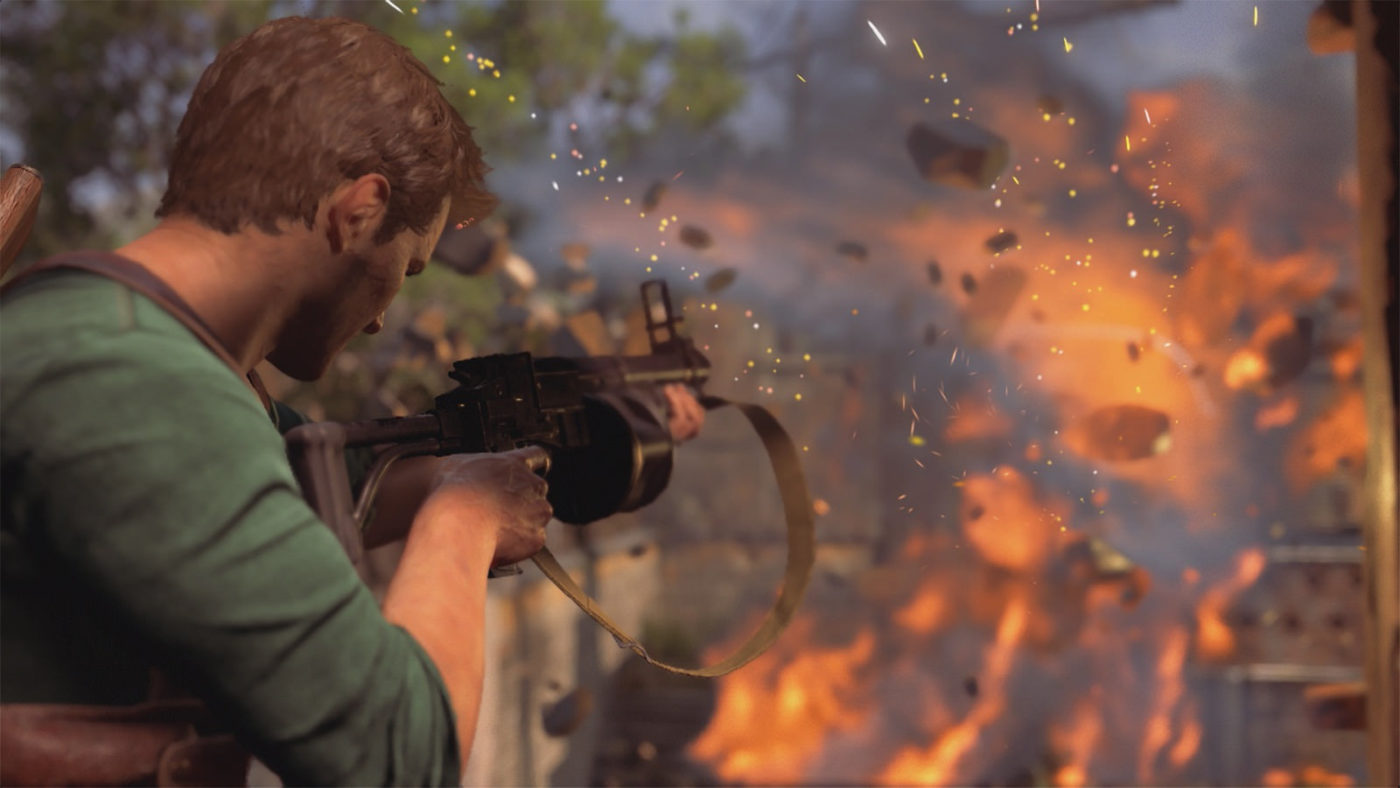 The second DLC map for Uncharted 4 multiplayer is now available to download, along with the latest bug and balancing fixes.

New Devon is stated to be one of the biggest Uncharted maps to date. Below is a trailer showcasing exactly what you can expect, along with a teaser for an upcoming “Bounty Hunter” DLC pack slated for release later this month. It’ll also include a brand-new map, along with a new game mode and unlockables.

Here are the latest patch notes, which introduce a wide variety of improvements:

Individual performance has a bigger effect:

Easier to get back into qualifiers:

It’s great seeing the multiplayer portion being so well-supported. Expect the co-operative game mode to drop this fall, as Naughty Dog is still on track for its upcoming release.