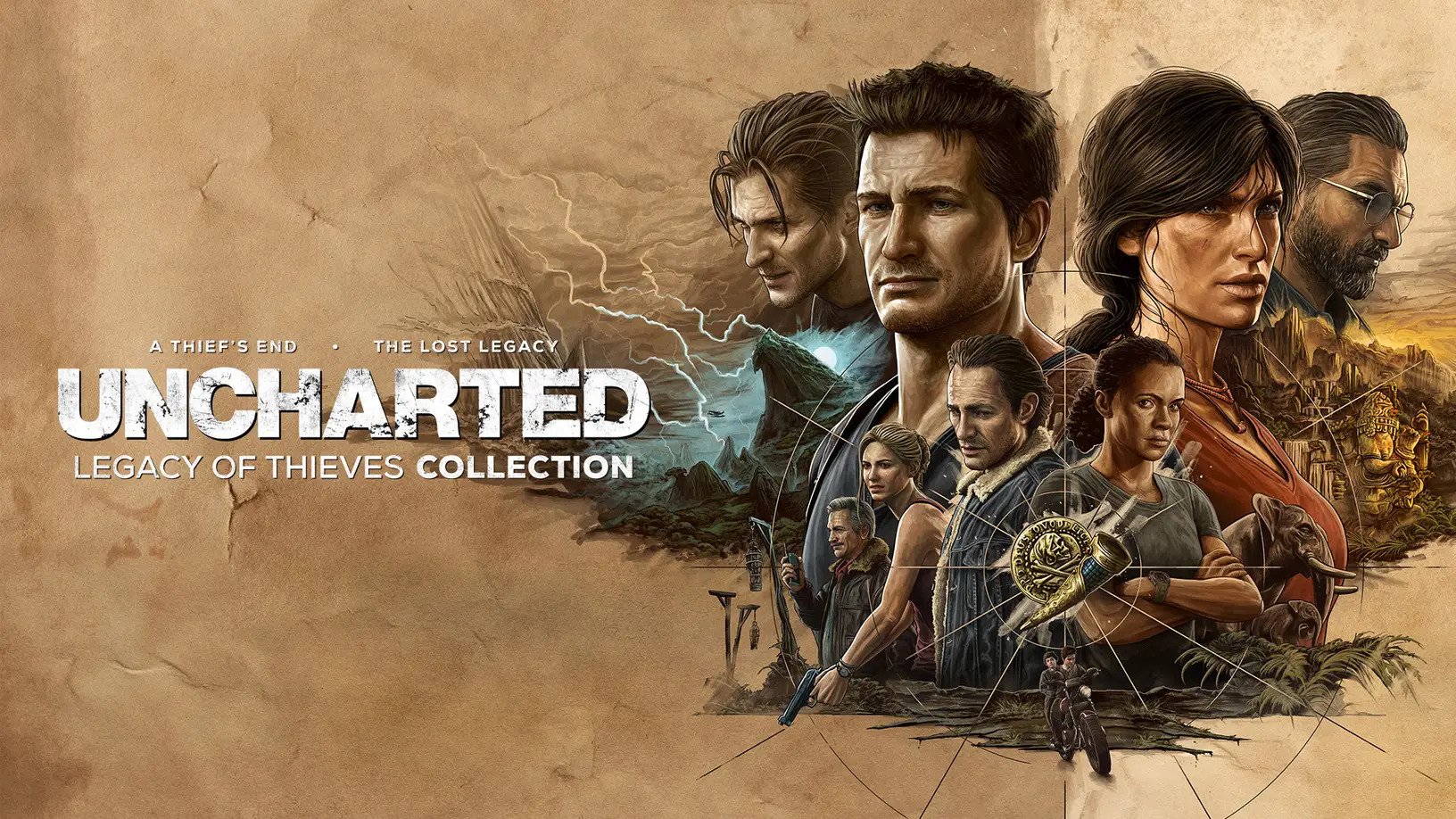 During Sony’s PlayStation Showcase, a new Uncharted game was announced, though it’s not exactly new new. Sony showed off the Uncharted: Legacy of Thieves Collection, which is Uncharted 4: A Thief’s End, and The Lost Legacy, remastered for the PS5 and PC!

Check out the trailer and official info straight from Sony!

This brand-new remastered bundle includes Uncharted 4: A Thief’s End, featuring Nathan Drake as he hunts for Captain Avery’s long-lost treasure, setting off for one final far flung adventure across the jungles of Madagascar to long lost pirate colony of Libertalia. It also includes Uncharted: The Lost Legacy, which chronicles Chloe Frazer’s breakout exploits as she moves from frenemy to hero. Enlisting the assistance of renowned mercenary Nadine Ross, Chloe ventures to India’s Western Ghats to locate the Golden Tusk of Ganesh.

Uncharted: Legacy of Thieves Collection will be available in early 2022 for PS5. The PC version is in development by our partners at Iron Galaxy and will release shortly after the PS5 version. As these dates approach, we’ll discuss more details.

No firm release date has been given just yet, but once we know more, we’ll let our readers know

Godfall Update 1.04 Slashes Out for Improvements This September 9