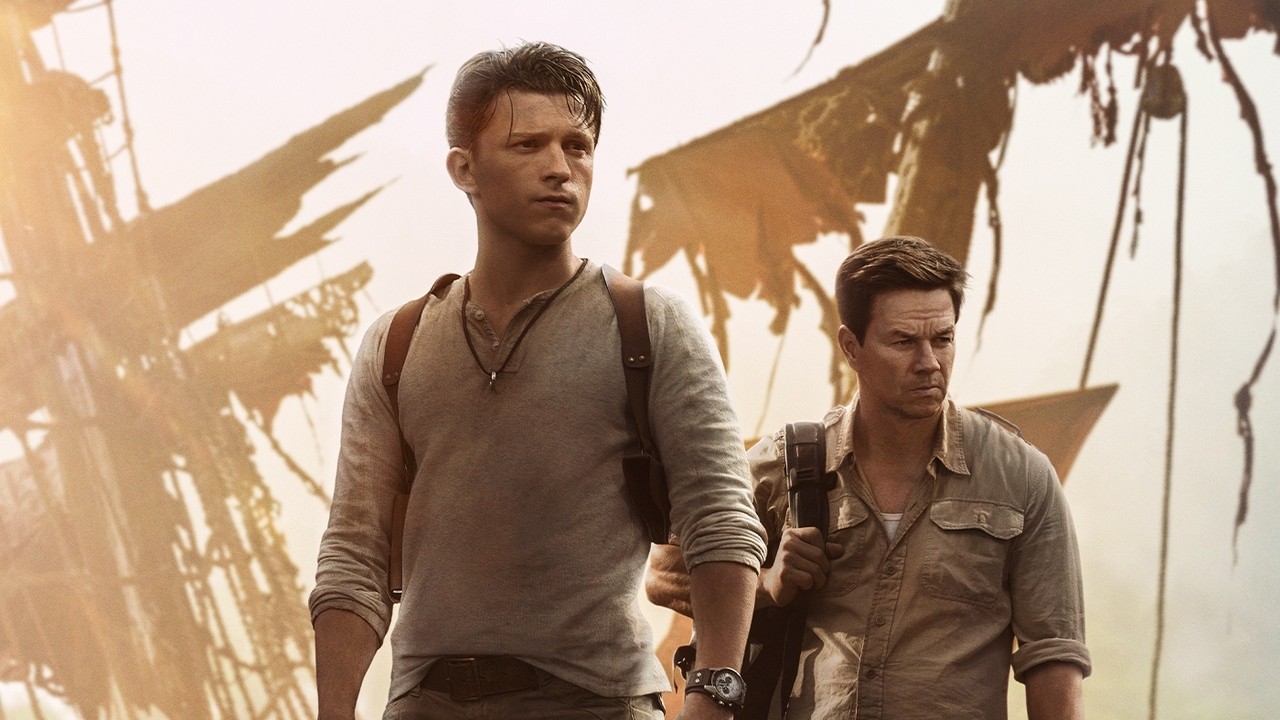 Every hero has an origin story that depicts the early days of their career, and the newly released Uncharted movie trailer 2 features more of Tom Holland as a young Nathan Drake who’s plucked out of his life as a New York City bartender and taken to a grand treasure hunting adventure!

Here’s the new trailer showing more of the story and also featuring Mark Wahlberg as Sully, Sophia Ali as Chloe Frazer, and Antonio Banderas as the villain of the story!

Uncharted introduces audiences to street-smart Nathan Drake (Tom Holland) and showcases his first treasure-hunting adventure with wisecracking partner Victor “Sully” Sullivan (Mark Wahlberg). Inspired by the acclaimed video game series, this action-adventure epic spans the globe and follows Nate and Sully as they embark on the dangerous pursuit of “the greatest treasure never found” while also tracking clues that may lead to Nate’s long-lost brother.

Released a couple of months back, the first Uncharted trailer gave the world its first look at Tom Holland as Nathan Drake. and it will be the first film the actor stars in following the highly successful Spider-Man: No Way Home. If you missed it, you can check out trailer 1 right here.

Uncharted is directed by Ruben Fleisher and will be released in theaters on February 18.