The story you see below, meant to be published yesterday, was held off due to uncertainty of the legitimacy of the content. Luckily, through an Activision representative, our friends over at CI were able to confirm that it is, indeed, fake. Thanks guys!

So, this exists – a webpage with the URL “unexpectedreveal.com,” registered on March 11, that briefly flashes the image found below along with the sound of night vision goggles booting up. Shortly after, a countdown timer appears (second image), indicating some sort of reveal in less than a week.

Both the fonts used in the image and count down timer look similar to the Call of Duty series’ trademark font used in all three Modern Warfare titles. 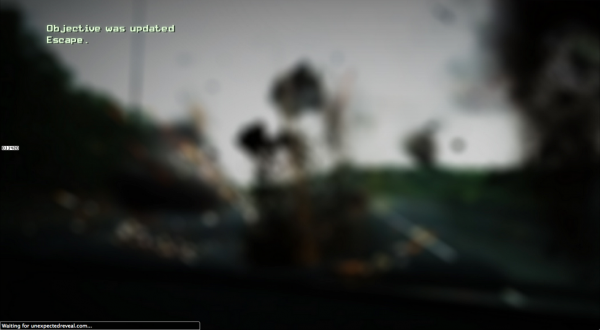 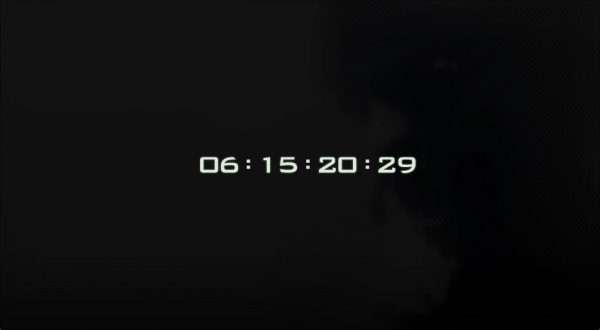 Check it out the webpage for yourself here.

The URL appears to be registered by an Infinity Ward employee, which is not common, as most URLs for publishing companies like Activision are registered by brand protection companies, not the developers themselves.

A similar countdown was discovered leading up to Modern Warfare 3‘s announcement, revealing a fan-made film produced by WPC Toronto called Find Makarov, which you can check out below.

What do you think? Does it look Call of Duty or Modern Warfare-related? Could it be another fan film? I suppose we’ll find out in a few days.