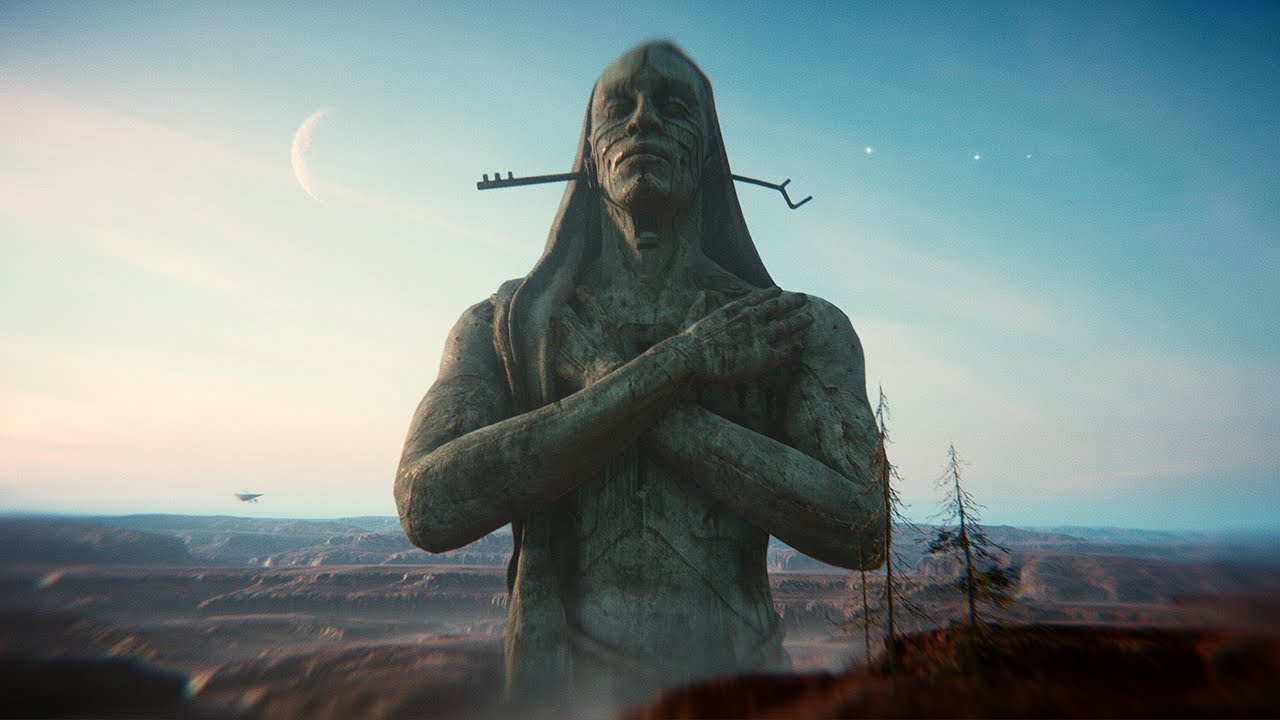 2018 is going to be another big year for graphical upgrades in gaming. Each year, we see better-looking titles that really push the envelope. With that in mind, feast your eyes on the new Unity 2018 demo below. It looks pretty damn incredible!

Unity’s award-winning Demo Team, creators of “Adam”, is excited to announce Book of the Dead, a first-person interactive demo showcasing the capabilities of Unity 2018 for powering high-end visuals for game productions.

Book of the Dead demonstrates what is possible when using Unity 2018’s new Scriptable Render Pipeline, which provides enhanced customizability of Unity’s rendering architecture, putting more control in the hands of the developers.

All of the natural environment assets in the demo are photogrammetry-scanned real-world objects and textures. The majority of them come from Quixel Megascans, a publicly available library of high-quality scanned assets, which is used widely by high-end game production and film VFX professionals alike.

For creating its own photogrammetry assets, the Demo team used the experimental Delighting Tool developed by Unity Labs in its workflow.

Book of the Dead is an interactive demo that combines elements from both film and games. The trailer is representative of the actual gameplay experience.

The environments are built in a way that allows the player to move around and explore. The camera is a continuous first-person camera, and when the player is teleported to a different location, the transition feels like a cinematic cut.

Unlike a traditional first-person game camera, however, here the game camera is designed to have a cinematic handheld feel, with inertia and weight. The height, speed, and shakiness reflect the emotional state of the protagonist and change as the player progresses through the story controlling the character.

Unity’s Demo productions drive advanced use of the Unity engine through autonomous creative projects. The team consists of experienced game professionals led by Creative Director Veselin Efremov, who writes and directs the demos and is responsible for their final look.

Focusing on graphics, the team explores and pushes the limits of what is possible to achieve with the Unity engine. The unique position of an internal team is that it is willing and able to take the risk — and pain — of basing entire productions at the bleeding edge of technological innovation.

Looks pretty amazing, right? Let us know your thoughts in the comments.