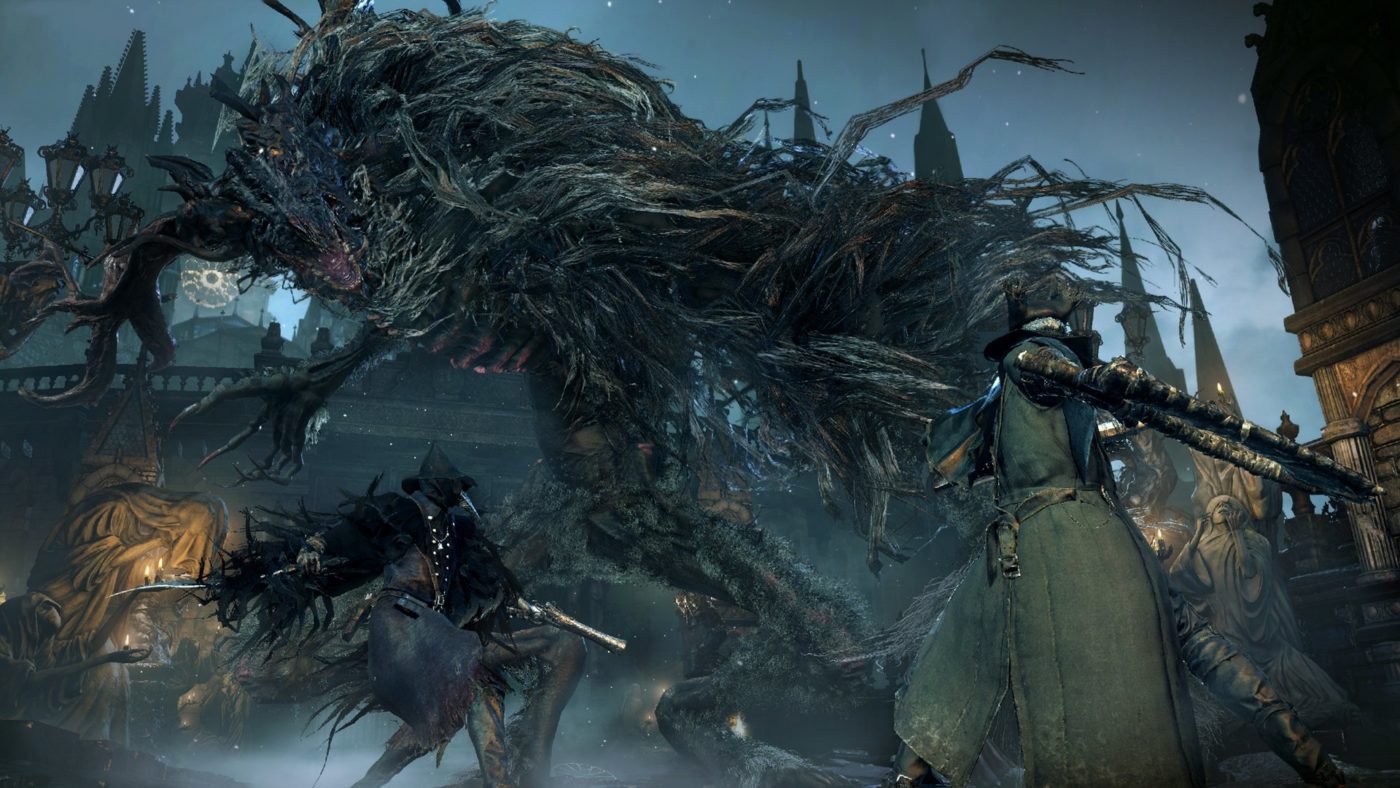 Lance McDonald, a long time PlayStation scene and Soulsborne modder announced via his Patreon account today that owners of a supported jailbroken PS4 can now enjoy Bloodborne at a uncapped FPS 720P resolution.

Here’s what Lance had to say on his Patreon account:

I have build a utility that, when applied to a copy of Bloodborne v1.09 (the latest update), will modify the game engine in a way that allows most of the gameplay logic to run at arbitrary update speeds, increases the framerate cap to 60fps, and optionally lowers the rendering resolution to 1280×720.

I am not providing instructions for how to make backup copies of Bloodborne, or how to run a backup copy of your game on your console. These things are well documented online.

While he doesn’t note in the readme.txt file of the unofficial 60FPS Bloodborne patch, chances are that if you want to get that closer to 60FPS lock in Bloodborne experience then you’ll need to own a PS4 Pro, the mid-gen console refresh that Sony released that added support for 4K checkerboarding along with a “boosted” mode that helped with performance in some games. According to an analyses published by Digital Foundry last year for the unofficial 60FPS patch, while the base model does see increases to it’s frame-rate, it never once saw it reach 60FPS like the Pro model did. In fact, it was concluded that FromSoftware had made the right decision to opt for a 30FPS experience, despite it’s frame pacing issues as the patch see’s a very unstable FPS, fluctuating between 30-55fps.

What’s also included in the unofficial update is support for 60FPS @ 1080P, though Lance notes that it isn’t recommended to be used on any of the PS4 models, but rather to potentially have their for future uses. We can only assume this is here simply in the case of whenever the PS5 is publicly hacked.

Again, this update is only playable on jailbroken PS4 consoles. For those who cannot get access to one, at this time there is no official support nor has there been any indication from either FromSoftware or Sony on a possible performance update for the game. Fingers crossed that the company is working on some kind of update, especially given that the PS5 is released and several of it’s last-gen exclusives have already received some sort of resolution and performance update to take advantage of the console.