Recently, we reported on Modern Warfare 3’s first map pack being leaked. Apparently, there is another unreleased map found in MW3’s files.

The new map in question is called “coast”. However, unlike the more polished images of the four maps leaked, this screenshot of “coast” shows the assets in an early development stage, which gives us a reason to believe that coast will not be packed in the first piece of DLC. 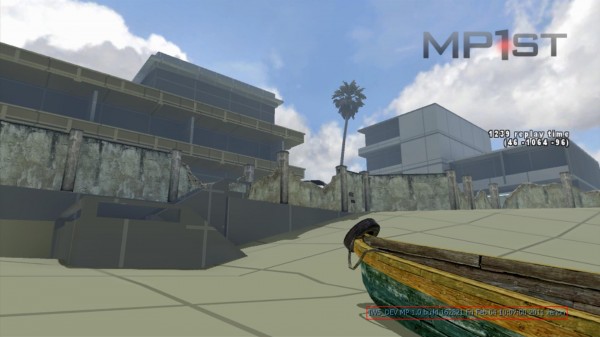 According to Reddit user, Fury Hunter, along with coast, he also discovered the loading screens of Call of Duty 4 maps’ Strike and Crossfire in Modern Warfare 3. This goes in line with our two month old report, CoD 4 and MW2 maps in Modern Warfare 3. Also, “Arkaden” used to be called “Plaza”. As you can see from the image below, Arkaden had a different layout. 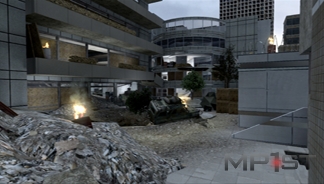 Battlefield 3 Patch in February, DICE Looking Into Squad Stability and Other Bugs