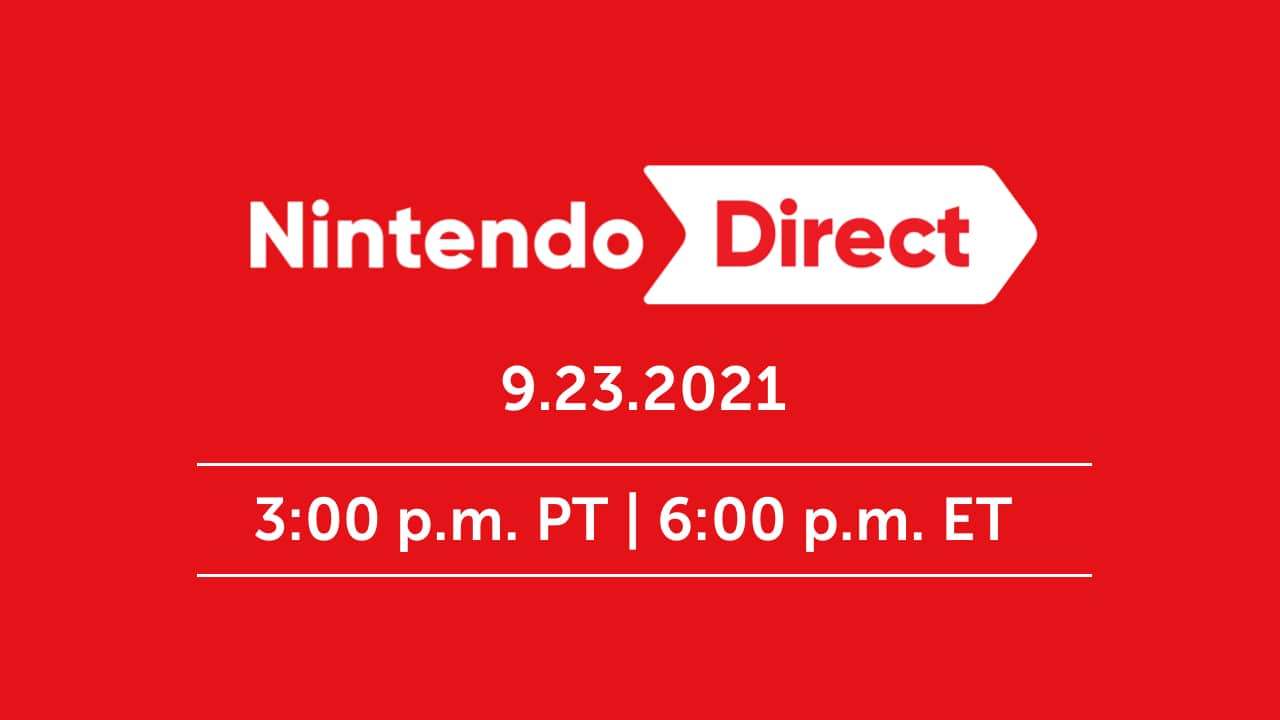 Nintendo fans and Switch owners will want to tune in soon for the latest news coming from the guys behind Mario and Pokemon themselves. An upcoming Nintendo Direct winter update has been scheduled for tomorrow September 23 — promising 40 minutes of updates, trailers, and features for the games coming to the Nintendo Switch this winter!

The announcement comes directly from Nintendo via Twitter, with the new direct scheduled at 9/23 at 3 pm PT.

Tune in 9/23 at 3 p.m. PT for a #NintendoDirect livestream featuring roughly 40 minutes of information focused mainly on #NintendoSwitch games launching this winter. pic.twitter.com/feHBEKfHPG

While the line-up of games that are going to be presented hasn’t been revealed, we could probably see updates on upcoming titles fans are excited about — such as The Legend of Zelda: Breath of the Wild 2, Metroid Prime 4, Splatoon, and maybe even the final DLC character coming to Super Smash Bros. Ultimate. In the last Nintendo Direct presentation during E3 season, Kazuya Mishima of the Tekken series joined the Smash Bros. roster — adding another iconic fighting game character alongside the likes of Ryu and Ken from Street Fighter and Terry Bogard from Fatal Fury and The King of Fighters series. One can only imagine what exciting surprises Nintendo has cooked up for gamers for the holiday season and beyond to finish of this year strong.

Be sure to tune in to the new Nintendo Direct at 3 p.m PT on September 23!