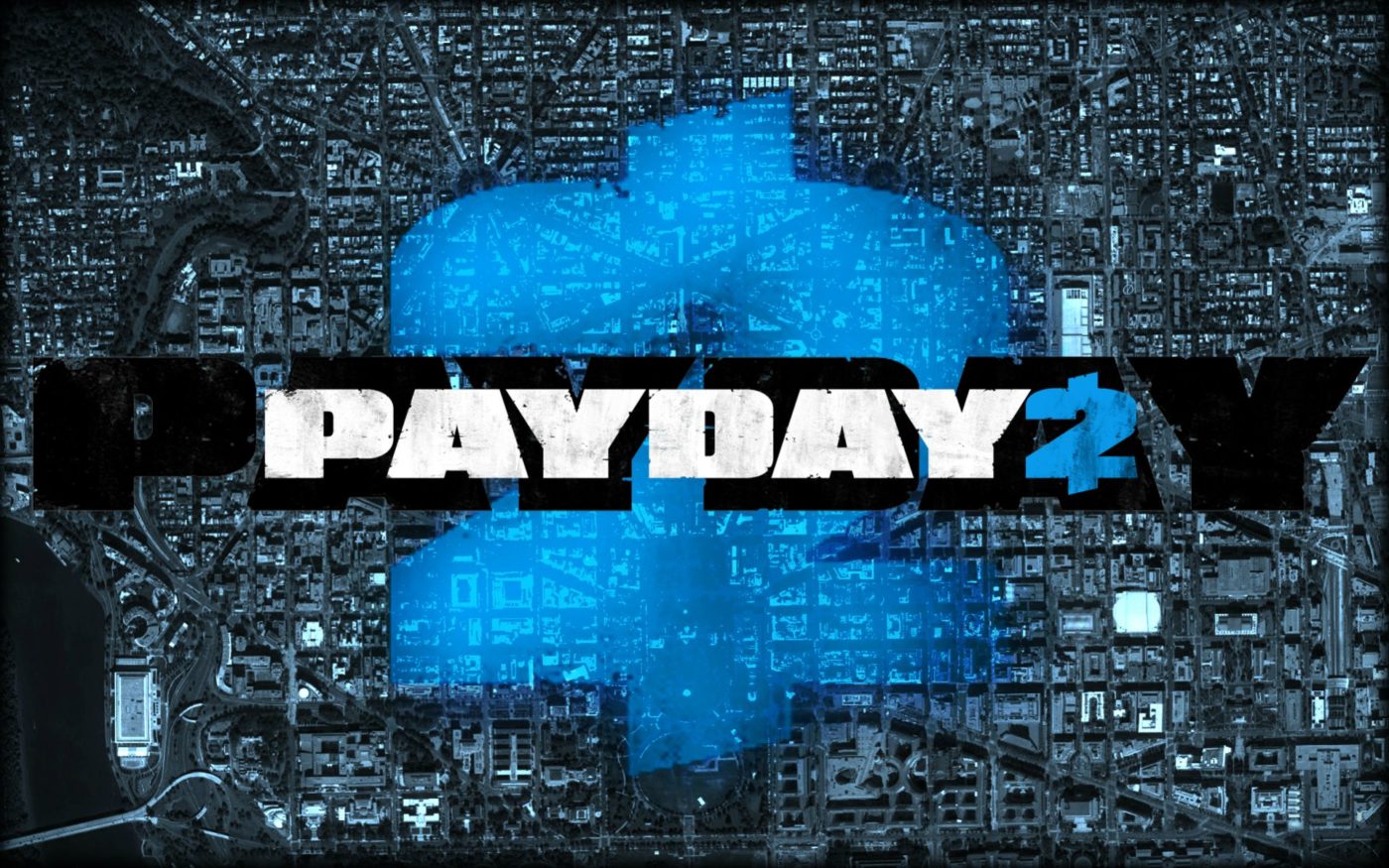 Veteran PayDay 2 players have something looking forward with the latest update that’s set to hit in the near future.

Overkill Software has shed some details on PayDay 2’s incoming Infamy update, which reveals that those who have maxed out their character can opt to reset their progress in a prestige-esque manner. Doing so will reset all of your characters skills, levels, and cash on hand. Thankfully, you do get to keep your weapons, but aren’t able to use them until you’re the appropriate level again.

Those who do won’t come out empty handed, as you’ll be able to earn some sweet gear that you can view below: 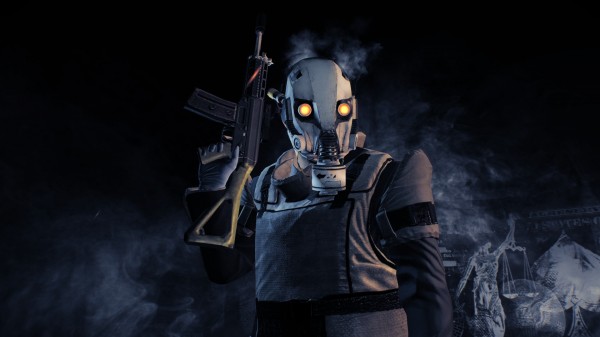 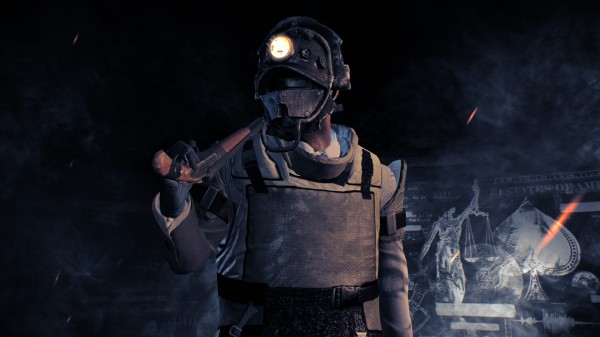 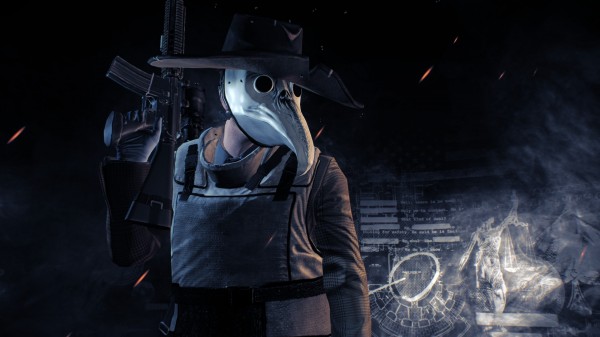 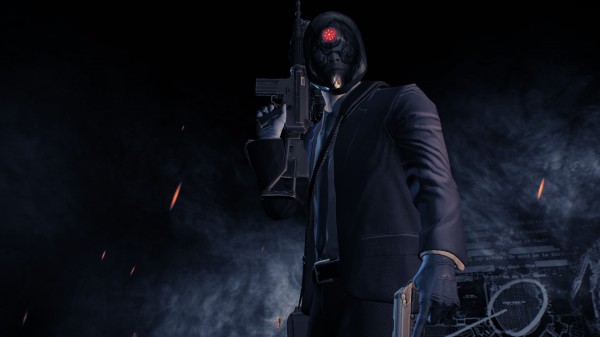 Alongside the new gear, you’ll be able to earn Infamy skill points and 14 cards every time you level up that prove you’re a veteran. However, when this update launches, only one out of the four tiers will be available with the rest to come in the future.

Those who will want to become infamous will have to have at least 200 million cash on their character in order to do so. Currently, there’s no set release date for this update and no word yet on whether or not the consoles will get this update as well.

Plants Vs Zombies: Garden Warfare Gets a Pre-Order Trailer