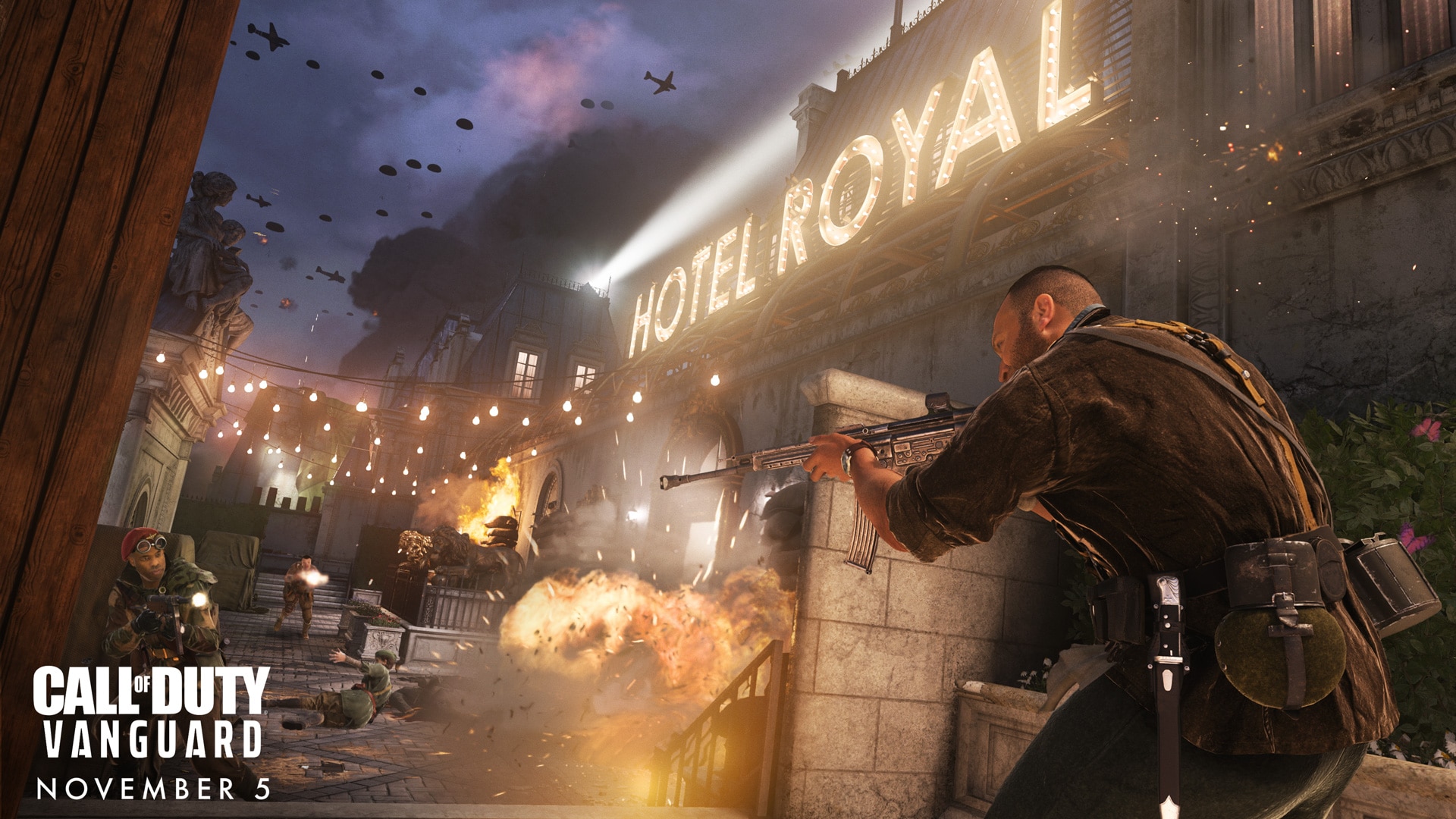 If you’ve been experiencing some crashes in Call of Duty Vanguard beta on PC, don’t worry, you aren’t the only one, as many users have reported the same COD Vanguard PC beta crash issue. Luckily, there may be a fix to it,as users have discovered that this bug is potentially tied to Battle.Net friends list.

Now this won’t solve all the crashes you might be experiencing with the Call of Duty Vanguard beta on PC, but a very common one that many are seeing is the game crashing immediately after booting.  Many have attempted to perform a full fresh install to no avail, though oddly enough, the reason for this crash may be related to your friends list on Battle.net. Many users have discovered that if you have over 100 friends on the service, Vanguard will crash at boot.

If you're dealing with crashing in the #Vanguard Beta try and get your https://t.co/smYzuEXtKr friends list UNDER 100 friends. This has worked for a couple players. pic.twitter.com/U9qjfTiLsy

A very odd bug indeed, and many have already tested to see that going under now allows the beta to fully boot and be playable. Hopefully Sledgehammer Games issues a fix for this ASAP, especially since the Call of Duty Vanguard beta has been extended by a full four days. If not, expect this bug to be gone by release.

Call of Duty Vanguard will be releasing on November 5 for PC, PlayStation, and Xbox.