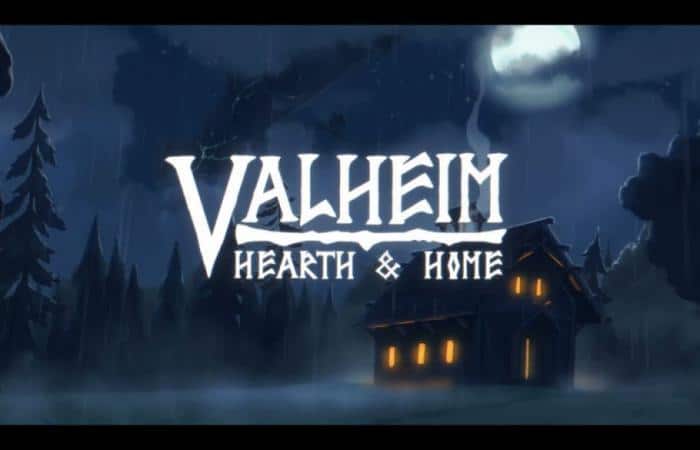 Iron Gate’s Valheim was one of the most surprisingly successful independent releases on Steam in the past few years, as the game managed to reach an astronomic number of concurrent players. As the game continues to grow, however, it’s only natural that the playerbase will want more, and gamescom Opening Night Live finally gave some answers as the Valheim Hearth and Home release date has been revealed, set for September 16. Alongside the announcement is a highly-stylized animated cinematic trailer, which showcases Vikings having a rare moment of peace in their homestead. Check it out below.

Developers Iron Gate also mentioned in their latest developer update that new stuff for Valheim won’t end there, as they have more plans in the future. Check out their statement below.

From September 16th, we’ll be introducing new content that will expand your gameplay options, including new furniture, building pieces, food and more! We’ve begun introducing some of the core Hearth & Home gameplay changes through a series of short walkthrough videos on our socials, so make sure to check those out.

Valheim is available to play on PC via Steam.