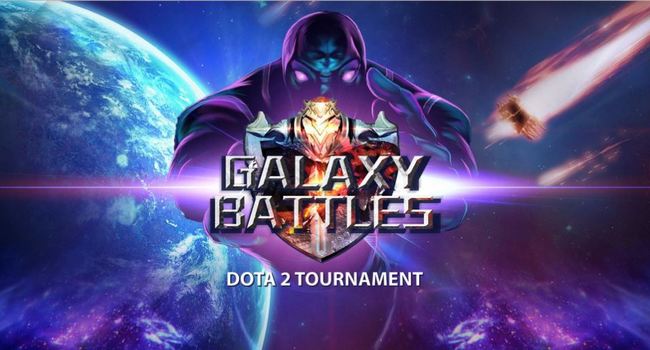 Gaming is a worldwide past time, and in some areas of the world, gaming is a very big deal. This is the case for most countries in Asia where MOBA’s are the dominant video game genre played. One of these big MOBA games is none other than Valve’s Dota 2.

Based on information we’ve recently confirmed regarding new government regulations for esports players entering the Philippines, we have decided to rescind the tournament’s Major designation, including the Pro Circuit qualifying points, for the Galaxy Battles 2018 tournament. This is based on what we feel are unreasonable infringements on the privacy of the players, as a condition to enter the country. The tournament itself may still proceed, but without any involvement of Valve or the Dota Pro Circuit. This isn’t a reflection on how we feel about fans in the Philippines, and we are sorry for those that were planning on attending the event.

As a result, we’re talking to tournament organizers to try to find a way to run a Major with the invited and qualifying teams, including the Pro Circuit points that would have been available in Galaxy Battles 2018.

No word yet where the new location will be, but once we know, we’ll be sure to let our readers know.

One Hour of Paladins: Battlegrounds Gameplay Provides a Fantastic Overview of the New Mode