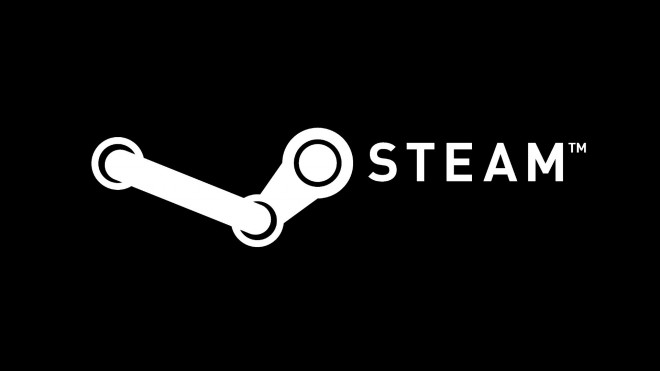 Earlier this year at GDC, Valve announced plans to release its anticipated Steam Controller, a new product called the Steam Link and Steam Machines from multiple manufacturing partners such as Alienware and Falcon Northwest later this year. Now, we have set release dates for some but not all of what’s to come.

First off is the Steam Controller, which switches things up from the standard Xbox 360 or DualShock controller by featuring dual trackpads, a lone analog stick, the classic ABXY button layout, and gyroscope & accelerometer sensors “enabling tilt-to-steer racing wheel functionality”. You can watch the trailer for the new Steam Controller below. 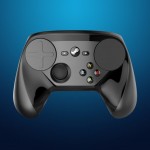 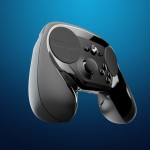 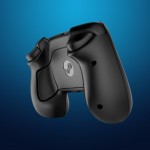 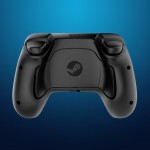 Next is the Steam Link, a tiny set top box that allows you to play any of your Steam games on any T.V. in your household through your local internet. While it may look small, it comes fully featured with 3 USB 2.0 ports, Bluetooth 4.0, an Ethernet port and HDMI out port so that you can play your games at full 1080p, 60FPS. 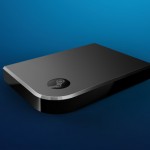 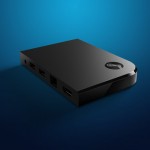 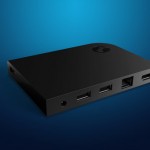 Both the Steam Controller and Steam Link cost $49.99 USD and hit stores on Novemeber 10th, but if you’re an early adopter with a preorder, you can get them October 16th. You can also buy them in a bundle here.

The same release date also applies to Alienware and Cyberpower’s Steam Machines, the first two to be launched this year, starting at $449.99. The machines are, in theory, supposed to rival and even outperform (by a small margin) next-gen consoles at the same price range, but if you’re looking to up your performance even more, you can opt-out of the lower priced options and get a more hefty build for a bit more cash. You can check out the tiers for Alienware here, and Cyberpower here.

Excited to get your hands on Valve’s new toys? What are your eyes set on?