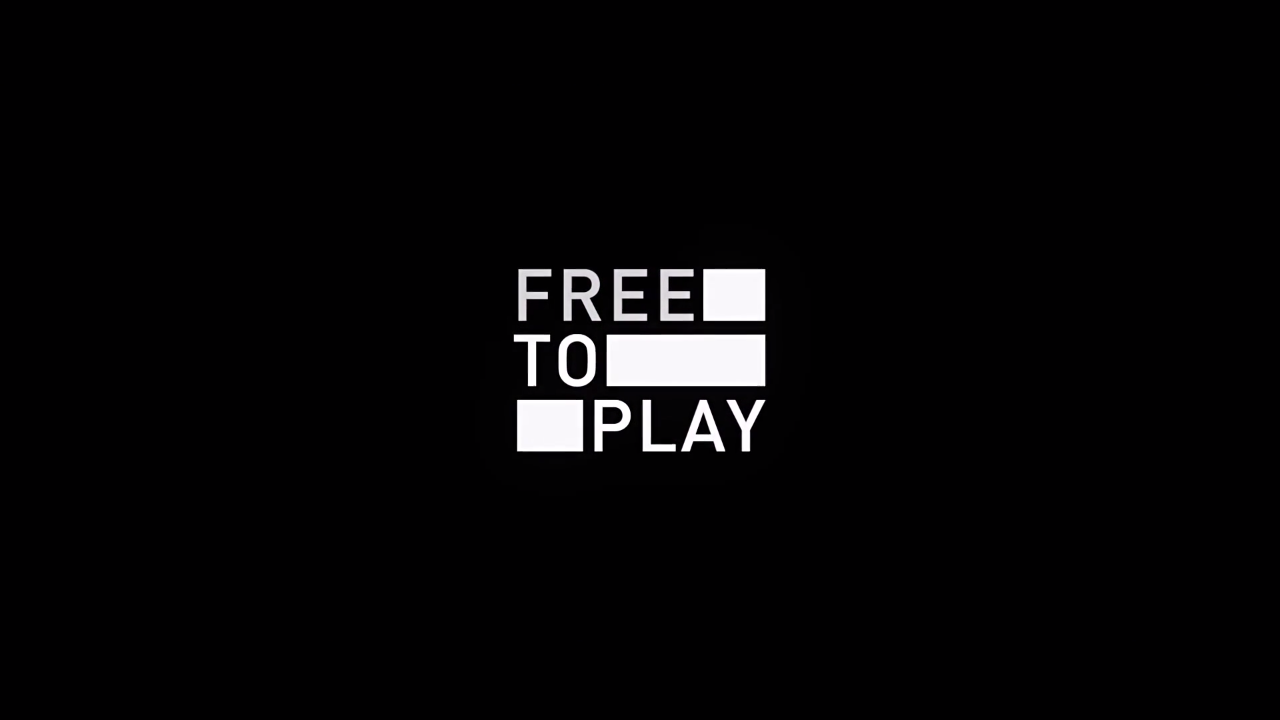 On March 19, Valve aims to premier a feature-length documentary that puts the of life of the world’s top e-sports players in the spotlight called Free to Play.

Set during the lead up to the first Dota 2 International Tournament, the film will follow Danylo “Dendi” Ishutin from Ukraine, Benedict “HyHy” Lim from Singapore, and Clinton “Fear” Loomis from the United States as it “documents the challenges and sacrifices required of players to compete at the highest level.”

“FREE TO PLAY is a feature-length documentary that follows three professional gamers from around the world as they compete for a million dollar prize in the first Dota 2 International Tournament. In recent years, E Sports has surged in popularity to become one of the most widely-practiced forms of competitive sport today. A million dollar tournament changed the landscape of the gaming world and for those elite players at the top of their craft, nothing would ever be the same again. Produced by Valve, the film documents the challenges and sacrifices required of players to compete at the highest level.”

The film will be screened on March 18, a day ahead of its official release, at The Castro Theatre in San Francisco, CA. Tickets can be purchased Eventbrite. Be sure to catch the debut trailer above.

Also on March 19, Valve will be launching the Dota 2 Free to Play Competitor’s Pack on the Steam and Dota 2 store of which 25% of sales will be distributed to the players and contributors involved in the making of Free to Play. The pack will include the following: 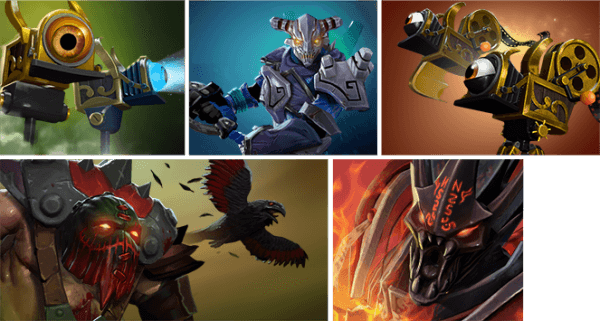 Bleszinski’s Next Shooter To Be Community-Powered