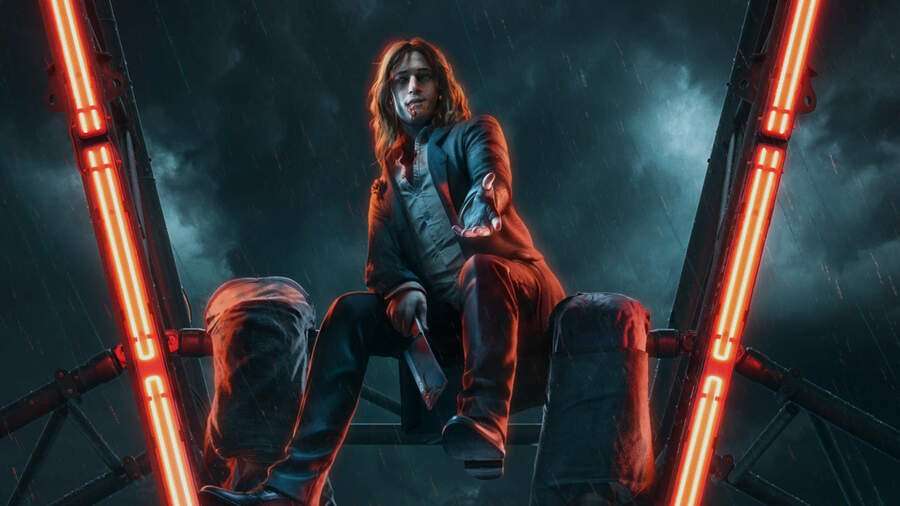 Those into the World of Darkness series and its brand of Vampire: The Masquerade table-top games will be pretty disappointed if they’re waiting on Vampire: The Masquerade – Bloodlines 2, as publisher Paradox Interactive has announced that they have delayed the game indefinitely and a new studio will be handling development on the sequel.

In its 2020 year-end report posted in its official website, Paradox said the game won’t make its 2021 release date — and Hardsuit Labs will no longer be leading development for the game.

At the same time as we have had a record year, the ongoing corona pandemic has, as mentioned before, had a mixed effect on our business. The inflow of new players was during the beginning of the pandemic high, which initially had a positive impact on our sales, but the increased player base also creates a long-term remaining value. At the same time, our studio organization in particular has found it difficult to maintain the usual production pace. We have therefore chosen to postpone several planned but not communicated releases to ensure the right quality, which postpones the release dates during 2021. For us, it is crucial that our games are well received by the players, so we always choose, if possible, to give our development studios the time required to achieve our quality goals.

This also affects the development of Vampire: the Masquerade – Bloodlines 2, where we communicated a delay during the third quarter of 2020. We have now chosen to postpone the release of the game further, and we will not be launching the game in 2021. We have also decided that Hardsuit Labs will no longer be leading the development of Bloodlines 2, and we have started a collaboration with a new studio partner to finish work on the game. This has been a difficult decision, but we are convinced that it is the right way forward to do the game justice.

We previously reported that Vampire: The Masquerade Battle Royale was announced and set for release by Sharkmob.