Vampire: The Masquerade Battle Royale Announced, Out Next Year 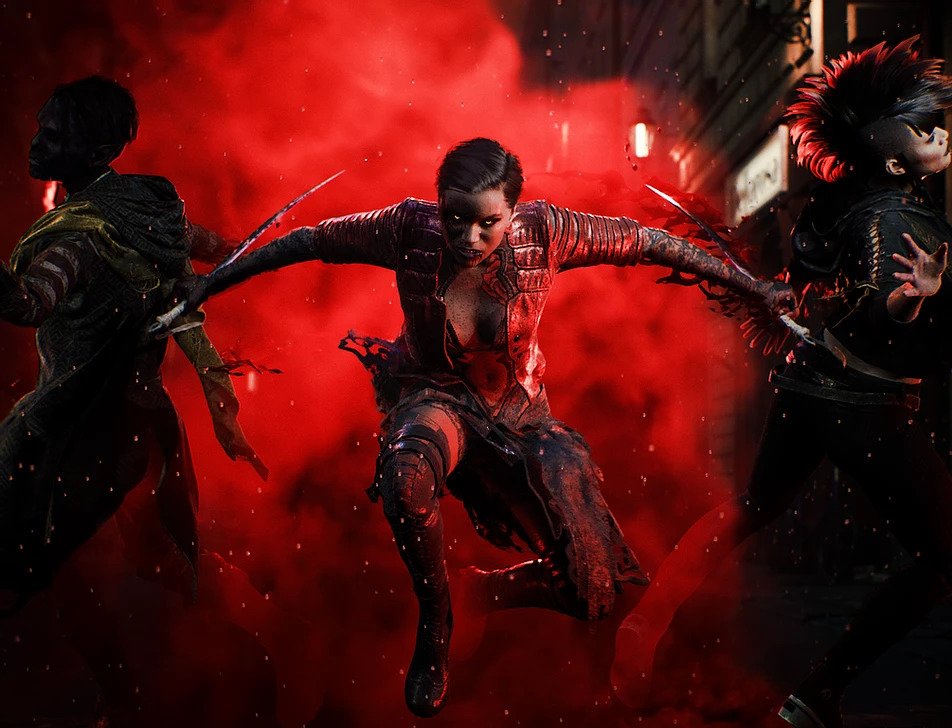 Experience the next thrilling evolution of Battle Royale multiplayer action games set in the cult classic Vampire: The Masquerade universe where vampire sects are at war across the streets and rooftops of Prague. Choose your playstyle, go solo or together, battling rivals and the hostile Entity who’s hellbent on exterminating all vampires. Use your supernatural powers, weapons and blood to become stronger in order to hunt, fight and survive the night. The game is scheduled for release in the later half of 2021.

While the studio is working on the Vampire: The Masquerade Battle Royale title, the action-RPG Bloodlines 2 which was previously announced, is also set for sometime in 2021 for all current and next-gen platforms.

Got room for another battle royale game in your life? If Fortnite, Apex Legends, Call of Duty: Warzone, Hyper Scape, Spellbreak and the rest aren’t enough, then maybe one focused on vampires might be your thing. Let’s hope it’s a worthy addition to the genre.